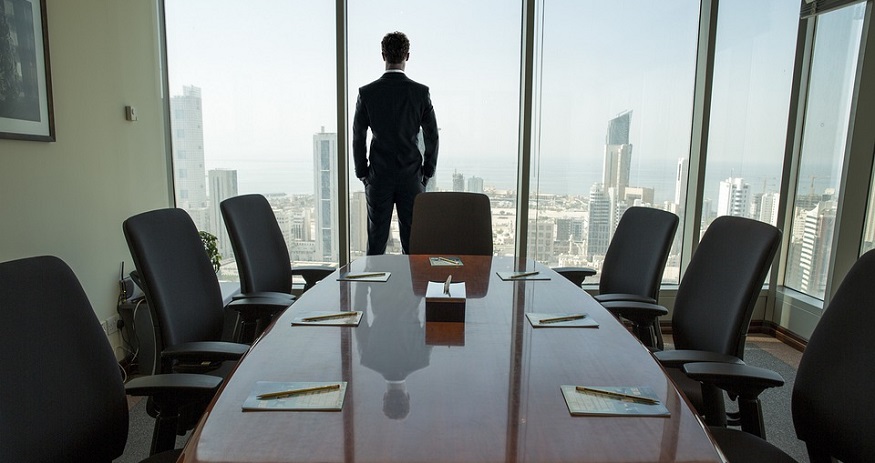 Among the many struggles Nikola Motor Company has been facing of late now includes the resignation of now former Executive Vice President of Technology, Hydrogen and Fuel Cells Jesse Schneider who left the company on the first of this month.

Schneider had been the head of the company’s fuel cell system engineering teams.

Among the other projects Schneider was leading at Nikola Motor Company also included a planned hydrogen fueling station network and new storage technology. His departure represents the loss of a key member of the company’s executive team.

Share prices initially dropped 7 percent in New York trading, falling to close at $12.29. This represents the lowest point they’ve reached since it went public by way of a reverse merger in 2020 with a blank-check firm. Upon the writing of this article, the stock’s price has fallen over 80 percent from June 2020 when it reached its high.

The primary struggles started last September, when allegations were released by a short seller indicating that the company had been misleading its investors. The impact of this news caused even further harm when Nikola confirmed that indeed some of the claims it had made to its investors were not entirely accurate.

The heart of the Phoenix-based start-up’s business model is hydrogen powered vehicles and the H2 refueling network that would be required to support the adoption and use of those vehicles. This represents a substantial shift in directions from an initial purpose for teaming up with General Motors Co and developing power-sports vehicles. Those targets have since been abandoned.

a replacement for Schneider. A company spokesperson separately stated that as the company moves from a development mission to a deployment purpose, Schneider’s position is being terminated.