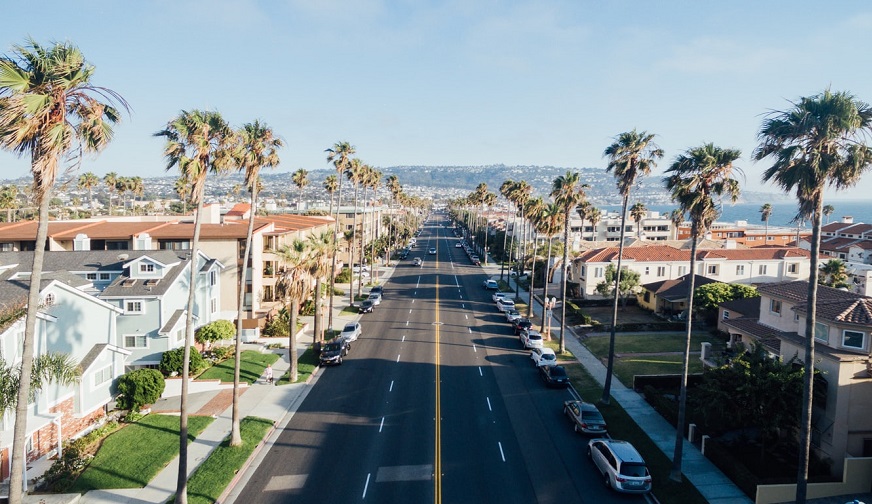 The state is investigating the use of this material as a part of the paving for its streets and freeways.

California is taking initial steps to become the first state in the U.S. to pave recycled plastic roads.

SB 1238 passed unanimously through the state Senate. This senate is for the direction of Caltrans to research laying recycled plastic roads by combining that material into asphalt. This new asphalt mix would be used both for new roadway construction and for repairing state highways and streets.

“There’s no other state in the nation that has more paved roads in California,” explained Senator Ben Hueso, the bill’s author. “So, imagine if California developed the use for a product that it’s abundant in … This would be a game changer. This would be a great way to reuse plastic.”

China recently ceased the purchase of recycled materials from the United States. Before 2018, California had been shipping two thirds of its recyclable materials to the Asian nation. Since then, China has banned the import of all plastic waste. Therefore, in order to divert all this material from heading to landfills, the state must find new uses for it. One major option is to work it right into the state’s roadways.

Hueso said he received the idea for the recycled plastic roads from a group of Bonita Vista High School students in Chula Vista. He challenged their Progressive Club and Green club to identify solutions. The students pointed Hueso to a Vista company preparing plastic for use in asphalt, MacReber Southern California. That company draws its plastics from the landfill and recycling

chain and processes it for sale to asphalt companies. This makes it possible for that mix to replace oil in asphalt production.