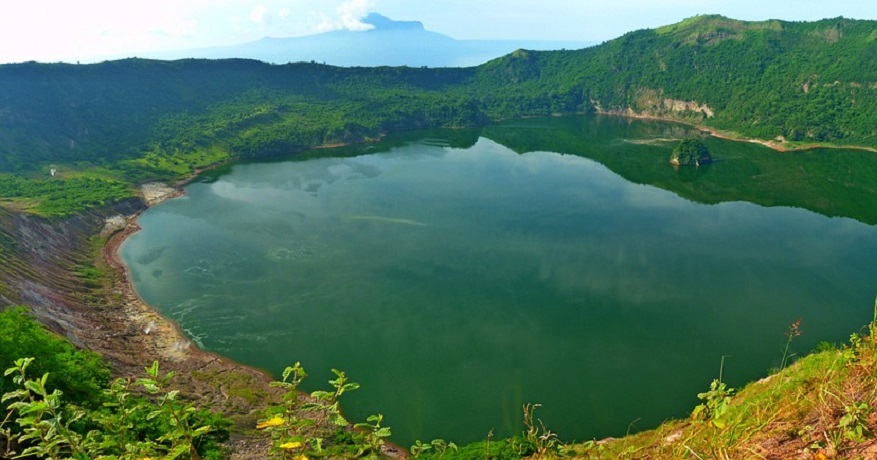 The country is being viewed as a source of outperformance for this renewable energy source.

Investors are looking to the Philippines as a source of geothermal power investment as it will begin outperforming within the next ten years.

This is due to the country’s powerful capacity for this particular renewable energy resource.

Fitch Solutions Country Risk & Industry research has pointed to the Asia Pacific country as a geothermal power investment outperformer. Other countries identified by the firm include Kenya. They have been named as markets that have already installed a substantial capacity base and that will be registering significant growth capacity through a decade-long forecast period to 2029.

According to Fitch Solutions, the Philippines will boast the second largest geothermal capacity in all of Asia on an annual basis. Moreover, the country will also become the fourth largest in the world before the close of the ten-year forecast period. That market is forecasted to have a 3.1 percent short-term growth outlook. Over the long-term, its growth outlook is 0.86 percent.

While the geothermal power investment does come with risk, the country’s capacity is strong.

“Although limited growth forecast for the country does pose a downside risk, the Philippines does have a strong existing capacity,” said Fitch Solutions.

For 2020, Fitch views the Philippines as having a 1,928-megawatt installed geothermal capacity by the end of the year. It expects that the decade will close with a capacity of 2,098 MW. The growth forecast for the country’s capacity is held back by the Philippines’ own rising dependence on coal-fired power generation. It is also leaning heavily on non-hydropower renewables, which will make up only 12 percent of the nation’s total electricity generation.

That said, Fitch Solutions has acknowledged that the Philippines already has a solid foundation of installed geothermal capacity. This indicates that this type of renewable energy will provide just over 70 percent of the total renewable electricity production.

largest installed geothermal capacity in the world, behind only Indonesia, USA and Turkey,” said the firm about this geothermal power investment.