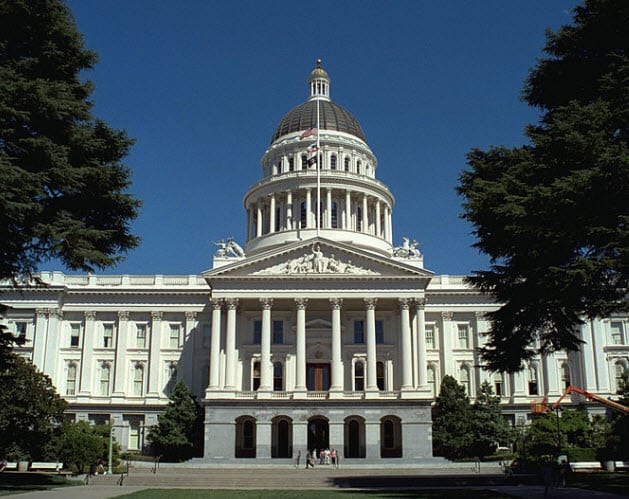 Last year saw the end of the federal cap-and-trade legislation.

There was little love lost over the demise of the legislation from the nation’s fuel and utility companies who balked at the notion that the government would seek to put a limit on carbon emissions. Though much of the federal backing of such legislation has diminished, the movement is alive and well in the state of California. Now, the state is looking to fill the legislative vacuum left after the cap-and-trade legislation fell apart.

State lawmakers are drafting new regulations that would impose strict carbon emission limitations on several companies operating within California’s borders. These legislations have been years in the making, but now stand at the threshold of being committed to law. The Regional Greenhouse Gas Initiative (RGGI) stands at the forefront of the cap-and-trade battle and, if passed into law, will be the most comprehensive reform the nation has ever seen in terms of carbon emissions.

This effort by the Legislature is met with staunch opposition by major companies and citizens alike.

The issue lies in that new regulations mean more expenses levied against companies that are simply trying to do business in the state. Given that California is currently the only state seriously pursuing any kind of cap-and-trade legislation, businesses may be inspired to flee to neighboring states where they will not have to submit to costly reforms. Despite this, however, state lawmakers hold that carbon emissions must be capped to encourage companies to seek alternatives to oil.