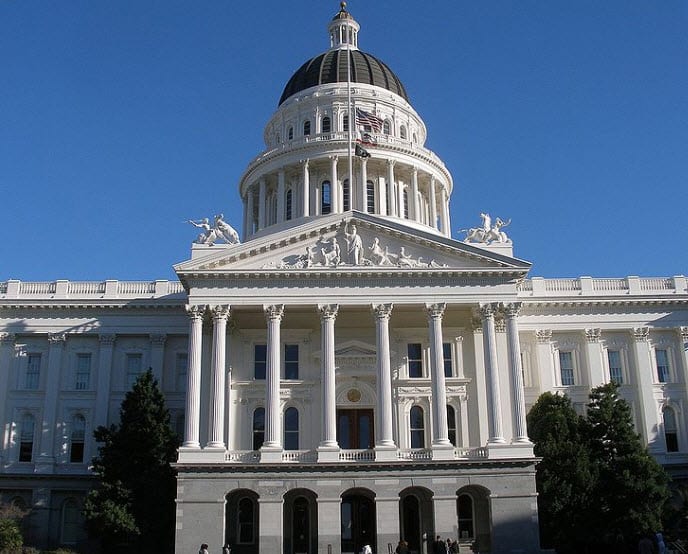 California legislators are considering a new bill that could mean a major financial boost in alternative energy throughout the state.

The bill does not limit a city’s use of alternative energy, enabling each city to choose one or several options, including solar, wind, and hydrogen. Once a Renewable Energy Zone is established, city officials will be responsible for creating an infrastructure to support alternative energy projects.

The bill includes a plan that would help each city integrate their alternative energy projects with the state’s energy grid.