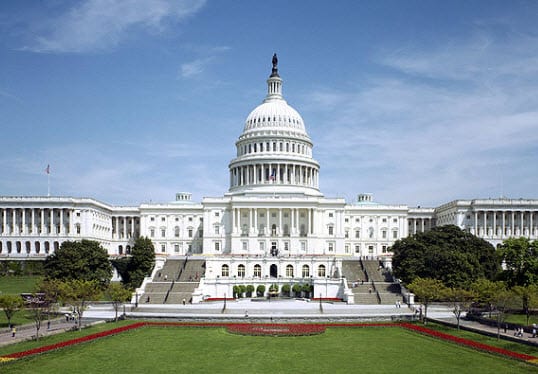 In essence, the grant helped to fund commercial and utility solar energy projects. This was separate from an investment tax credit given by the federal government. Solar energy developers were able to receive both the tax credit and the grant. Together, these financial benefits accounted for 60% of the gross cost of any solar energy project currently under development. The loss of the grant could set the solar energy industry back somewhat, but it will not be the only sector of alternative energy that feels the loss.

The grant was intended for all alternative energy projects throughout the U.S. Some of these projects did not qualify for a tax credit until very recently – many still do not. These projects have relied on the grant for years, but will now have to find other sources of support or risk fading into obscurity.

Federal legislators justify their decision not to renew the grant program by insisting that the alternative energy business is too risky.

With Europe still facing an economic calamity and China emerging as the definitive authority on economic growth, U.S. lawmakers are unwilling to continue pursuing anything that is not guaranteed to be a quick benefit for the country. While the government has shown support for alternative energy as a whole, the acts of legislators have yet to reflect the government’s self-proclaimed interest in sustainability and renewable energy.