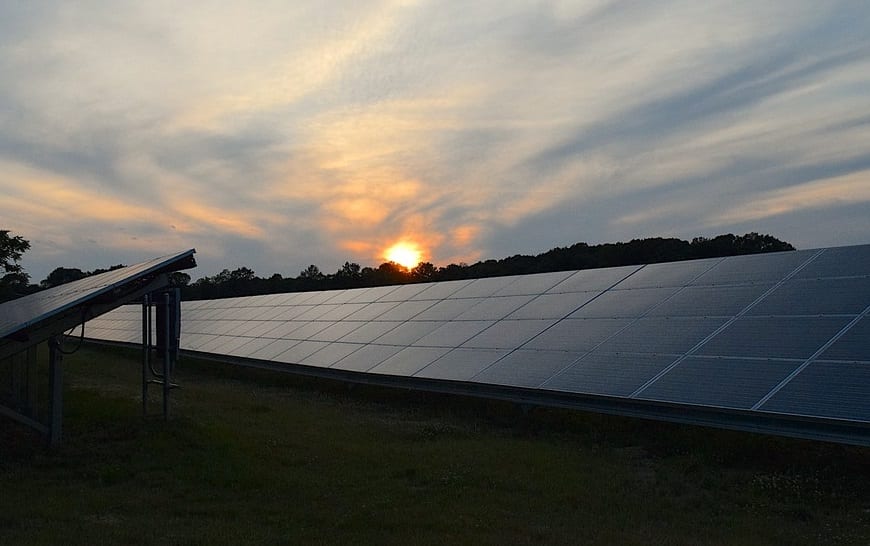 The state is restricting production despite available space and funding for solar panels and more.

California is well known for its green sources of electricity production but renewable energy limits may still be holding the state back from its top production potential. The state has been considered a climate change policy leader in the U.S. for at least a decade and a half.

That said, California has maintained restrictions on a considerable ally in alternative energy.

The United States military has substantial amounts of land and funding in California. Despite its willingness to take part in producing green energy, its potential is held back. California has maintained renewable energy limits that greatly restrict the U.S. military in the state. It may seem surprising to think that the military could be a top green energy ally in California, but planning and efforts have been made to try to make it so.

In fact, Southern Californian military installations were among the earliest adopters of green energy production such as solar panel installations. Many have started questioning this policy in the state, as the restriction of the military’s greener and alternative energy production appears not only adverse to the state’s overall mission, but also to the security of the military bases themselves.

The military base renewable energy limits were not a component of any of California’s energy bills.

The cap to military green energy production seems to work against SB 100, which may soon pass in the state assembly. Its goal includes the most ambitious target the state has ever set for renewable energy production. It requires utilities to power themselves through 100 percent renewable or zero-carbon sources by 2045.

Even if that bill does not pass, there are already bold targets set in the state, such as the one set in 2002, which had required utilities to power themselves by at least 20 percent renewable sources by 2017. Moreover, there is also a goal in place for 2030, which requires utilities to source 50 percent of their energy from green sources.

The renewable energy limits for military bases in the state were implemented as a portion of California SB 83, which was a trailer bill to the budget which passed in 2015. That bill included a massive number of individual points restricting everything from Tijuana River issues to soccer fields and, yes, military green energy generation. That bill dictates that any single military base in the state is not permitted to generate more than 12 megawatts in renewable energy. Moreover, it bans the military from being compensated for exporting excess green energy it has produced into the state grid in exchange. Furthermore, the bases are restricted by the amount they are allowed to use of the zero-carbon energy they have generated.

The state did attempt to lift the renewable energy limits to its military bases in SB 854, which passed in June. That said, while the Public Utilities Commission is now tasked with lifting the cap, the bureaucratic red tape currently in place will likely hold that achievement back for several years.