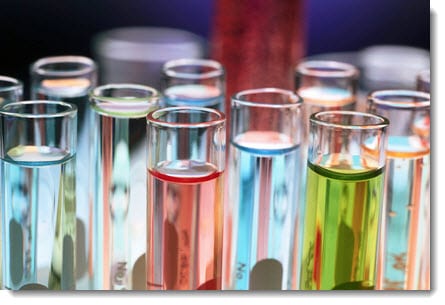 Fuel cell technology is advancing at a rapid pace. The research and development of fuel cell technology has received a great deal of financial support in the past few years, which has powered progress and allowed fuel cells to become more efficient and viable energy systems. There are still challenges that must be overcome, however, many of which exist in the hydrogen production space. Production has become a focus for researchers from the California Institute of Technology (Caltech), who have found a way to produce hydrogen gas at low temperatures.

Hydrogen gas is most often produced at high temperatures, with some methods exceeding 1,000 degrees Celsius. This presents particular engineering problems that are difficult to overcome, especially in the auto industry where fuel cell technology has become quite popular. Researchers from Caltech have developed a method to create hydrogen gas using low temperatures. By decreasing the operating temperatures of fuel cells, researchers believe that they can help the energy systems become more viable energy systems.

The method entails a four-step process. The first of these steps concerns a chemical reaction between manganese oxide and sodium carbonate, which is activated through the introduction of water. When water is introduced to the system, its hydrogen and oxygen molecules are extracted. Each step of the process creates hydrogen gas and oxygen efficiently and at low temperatures. Researchers believe that the method could help solve some of the engineering complications that exist with fuel cell technology.