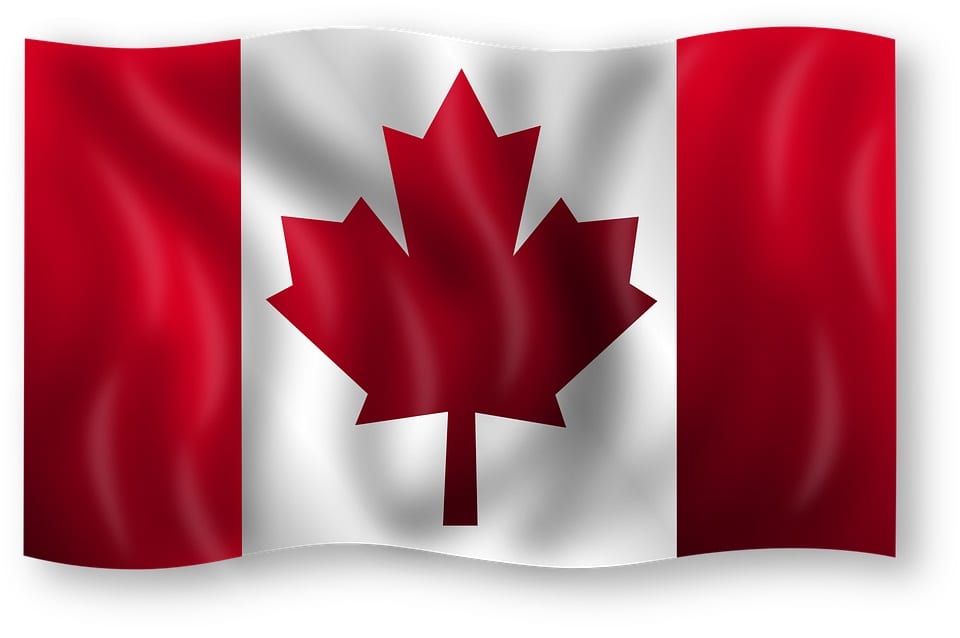 The Canadian government has announced plans to develop a strategy focused on promoting the adoption of clean vehicles. The government intends to increase the number of clean vehicles throughout the country by a significant margin. The new strategy is meant to be prepared by some point in 2018, with the government working to accomplish its clean transportation goals in the following years. The strategy will support various types of clean vehicles, including those equipped with hydrogen fuel cells.

Clean vehicles that use fuel cells are becoming particularly popular. These vehicles produce no harmful emissions and their fuel cells are capable of generating a large quantity of electrical power. Most of the world’s major automakers are developing clean vehicles that make use of hydrogen fuel cells, but these cars are still somewhat rare due to their relatively high cost and the lack of infrastructure support. By comparison, battery electrics are significantly more popular and common place.

Through its new strategy, the Canadian government will work with industry partners in order to expand the reach of clean vehicles. The country already has several initiatives in place concerning clean transportation and the strategy will help build upon the progress that these initiatives have already made. Overall, the strategy aims to help Canada meet its emission reduction goals by 2030. Promoting the adoption of clean vehicles is a major part of accomplishing this goal.

Transportation accounts for the majority of Canadian emissions