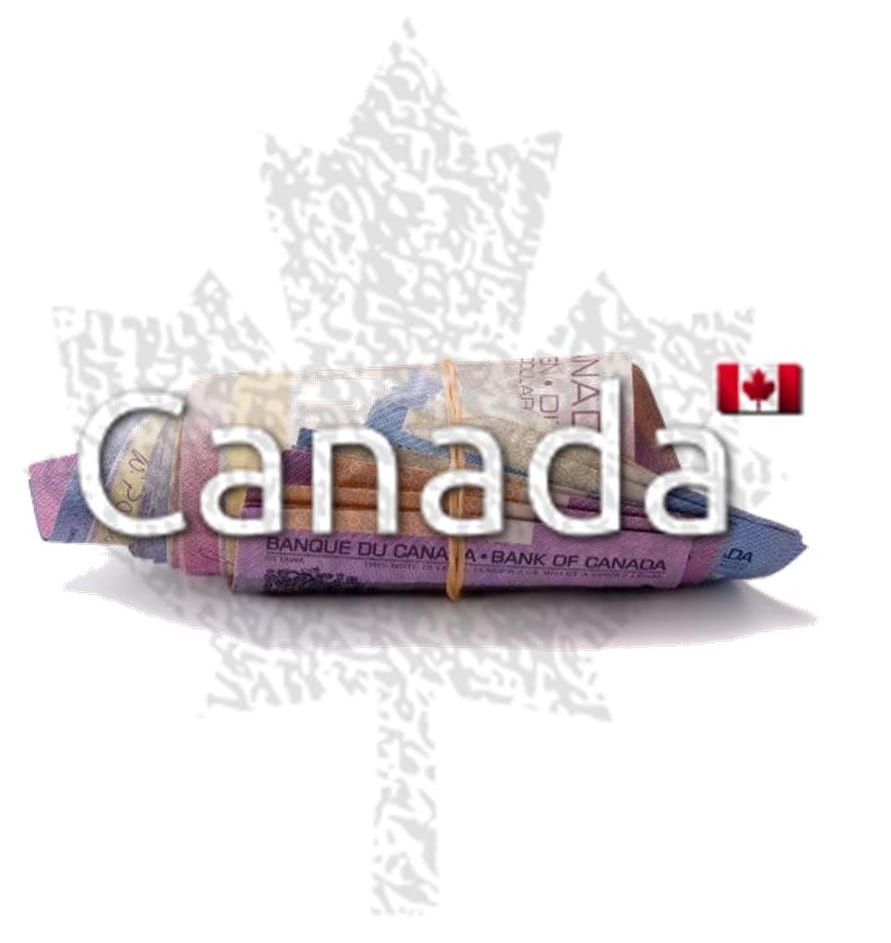 Canada continues to be a hub for renewable energy innovation

Canada has been showing some strong support for various forms of renewable energy in recent years. The country is home to several ambitious projects concerning the use of hydrogen fuel and wind energy. The Canadian government is one among several around the world that is beginning to consider climate change to be a serious threat. While the government may be unable to devote the entirety of its resources to the support of renewable energy, the government has announced that more funding will be funneled into this sector this year.

Funds to be dispersed among 56 projects

Prime Minister Stephen Harper has announced that more than $82 million in funding will be distributed through Natural Resources Canada’s ecoENERGY Innovation Initiative. Funds will be dispersed among 56 different renewable energy projects throughout the country. The projects receiving funding have been deemed innovative by the ecoENERGY initiative and cover various forms of renewable energy and their associated technologies.

Roughly 15 of the projects that are being supported through ecoENERGY involve pre-commercialization demonstration of clean technologies. These projects aim to showcase t

he feasibility of renewable energy systems for various purposes. The majority of the projects being supported through the initiative are research and development endeavors that aim to close the knowledge and experience gaps that exist in certain sectors of renewable energy and clean technology.

Canada has invested $10 billion in renewable energy since 2006