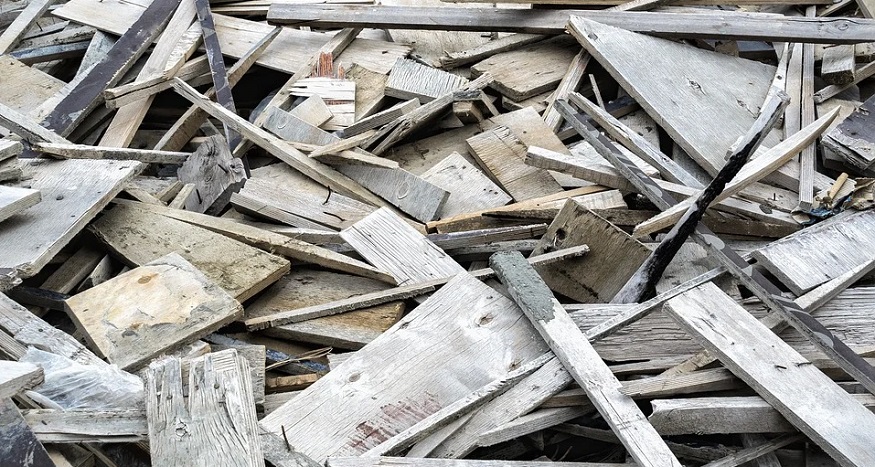 The plant will produce energy out of the leftover materials from sawmills and forestry operations.

Canada has announced the upcoming opening of a “first of its kind” wood waste to energy plant. The facility will use gasification to create syngas through the use of leftover materials from wood product manufacturers, sawmills and forestry operations.

The plant is located in the province of British Columbia, where there is a sizeable forestry industry.

This new wood waste to energy plant may soon provide residents of the Canadian province with natural gas from a partnership between REN Energy and FortisBC. These two companies are working together on the plant they’re calling a “first of its kind”. It uses unwanted wood leftovers from various types of sawmills, forestry operations and other manufacturers of wooden products. This new plant will use gasification to produce syngas instead of collecting methane from the materials when they decompose.

Once the syngas is produced and captured, it is processed further to convert it into methane. From there, it will be purified to comply with natural gas line specifications. The British Columbia Utilities Commission gave its approval for the project in March 2020. The facility should begin operations in the summer of 2021 if everything moves ahead as planned. At that point, it will begin producing over one million gigajoules of renewable natural gas (RNG) per yar. This will make the plant “the largest source” of RNG in British Columbia.

According to FortisBC projections, the project will align with the organizations greater goal to slash greenhouse gas (GHG) emissions from their customers by 30 percent in ten years.

“The plant, the first of its kind in North America, will create an immediate annual economic impact in the Kootenay region, as well our future waste-to-energy project regions will carry similar economic impacts in regard to the creation of hundreds of direct and indirect jobs, significant in-

community investments and, of course, the clean energy product we create,” said REN Energy president Philip Viggiani in a statement about the wood waste to energy plant.