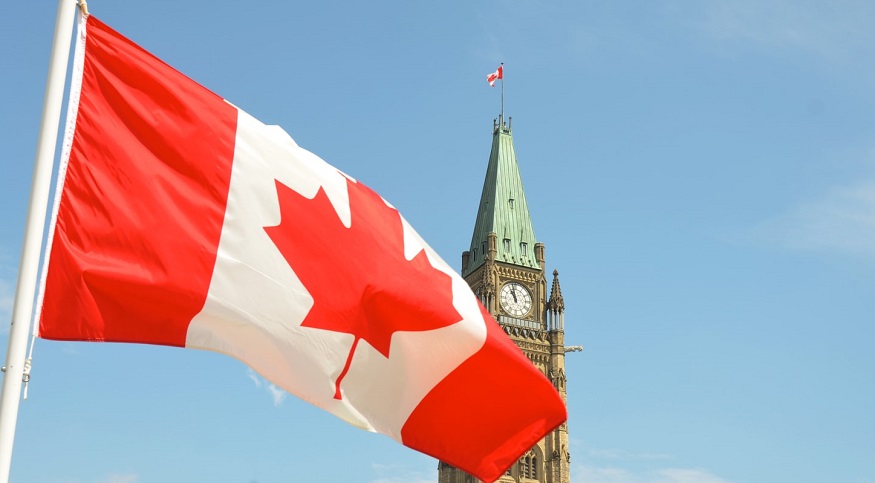 The long-awaited H2 plan was announced last week after the government had been discussing it for months.

The new Canadian hydrogen strategy that has been long discussed by the country was released last week. It was unveiled with a call on investors to help drive growth in the country’s clean fuel sector.

Canada’s federal government estimated that its clean fuel sector could be worth $39.2 billion by 2050.

Should the Canadian hydrogen strategy work out as the country plans, it would also create 350,000 jobs within that same span of time. Seamus O’Regan, Canada’s Natural Resources Minister, predicted that the country would still require between $5 billion and $7 billion (CAD) in near-term investments to spur meaningful growth in this industry. That said, O’Regan did not immediately promise any government funds for that purpose.

Still the announcement follows on the heels of one made the week before, in which the government did announce that it would be investing $1.5 billion (CAD) into low-carbon fuels, which would include H2.

The Canadian hydrogen strategy is a part of the country’s decarbonization and economic recovery plan.

Canada is the fourth largest oil producer in the world. The COVID-19 pandemic has hit the country’s energy sector hard as demands tanked throughout 2020.

“Energy is our family business in Canada, and this strategy shows us how to grow that business,” explained O’Regan when speaking at a media conference. “Our first job is to let industry know we are serious.”

It should be noted that the H2 strategy Canada appears to be targeting is not the top level “green” form praised by environmentalists and those who want zero-emission fuel sources. Instead, the country is looking to boost “blue” H2. That form does not produce any greenhouse gas emissions when used, but its production is powered by natural gas, which is still a fossil fuel.

The country plans to use a carbon capture and storage strategy for the CO2 emissions resulting from the Canadian hydrogen strategy in its current form. Though not the ideal, it offers a

substantial emissions reduction over the current energy plan and has the potential to offer a useful pivot for many companies currently floundering in the country’s oil patch.