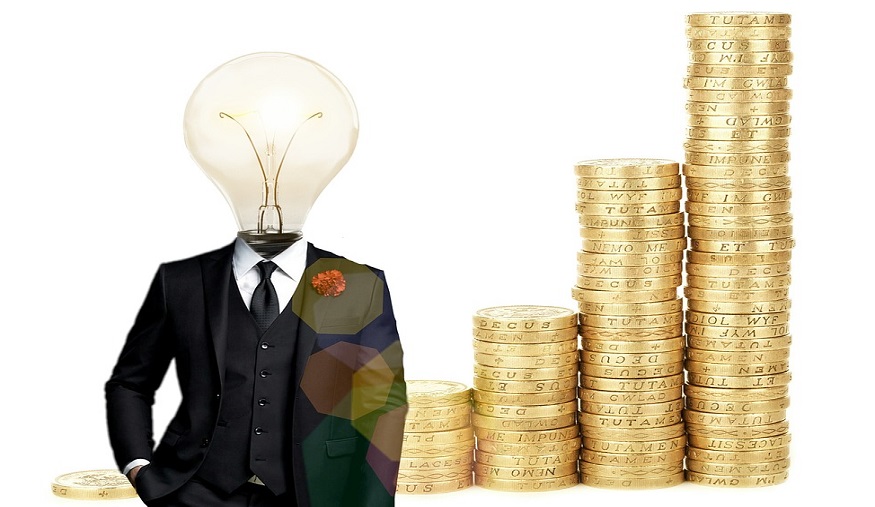 The company has announced its plans to expand its presence within the hydrogen sector.

Aberdeen International Inc. has announced its plans to boost its investment strategy with a wider focus on H2 renewable energy.

The company is pursuing several forms of alternative energy but is looking to hydrogen in particular.

Aberdeen is taking these steps because it feels the H2 renewable energy sector is on the cusp of a breakthrough because of the green tech revolution. It also has faith in hydrogen due to its economic advantages over most other fueling technologies available. Its high energy to mass ratio means that it is especially useful for long-distance freight, heavy-duty, aviation, and maritime applications. Industry analysts predict that by 2050, the demand for this fuel will reach 575 million tons within an over $1 trillion market.

The company pointed to a number of growing trends that helped it to make its decision to make this investment. The benefits of using this zero-energy fuel include the advantages it provides over other sources of power for vehicles, such as gas, diesel, and battery electric. This includes fueling time, driving range and cost per mile. Over the next 2 to 4 years, billions of dollars’ worth of fuel cell long haul trucks will be added to the market from both upstarts and incumbents. More than twenty countries representing a collective 70 percent of the global GDP are forming H2-based strategies or guidelines as central components of their decarbonization efforts.

To strengthen their position within the H2 renewable energy space, they appointed two strategic advisors.

Aberdeen appointed two strategic advisors to help solidify their capabilities in hydrogen. Martin Schuermann and Halady Prabhu were these appointees.

In a media release, the company explained its perspective on the issue, in that it believes that by financing, investing in, and in taking part in furthering the development of this fuel as an alternative renewable energy source. They intend to play a leading role in this area and will drive significant shareholder value as time progresses.

Aberdeen is looking to enter into partnerships in the H2 renewable energy sphere. They are looking for leading-edge researchers, government agencies, and like-minded energy entities with a goal for

moving the technology forward, drawing end-market users and to place hydrogen in a position as the leading zero-emission energy source.