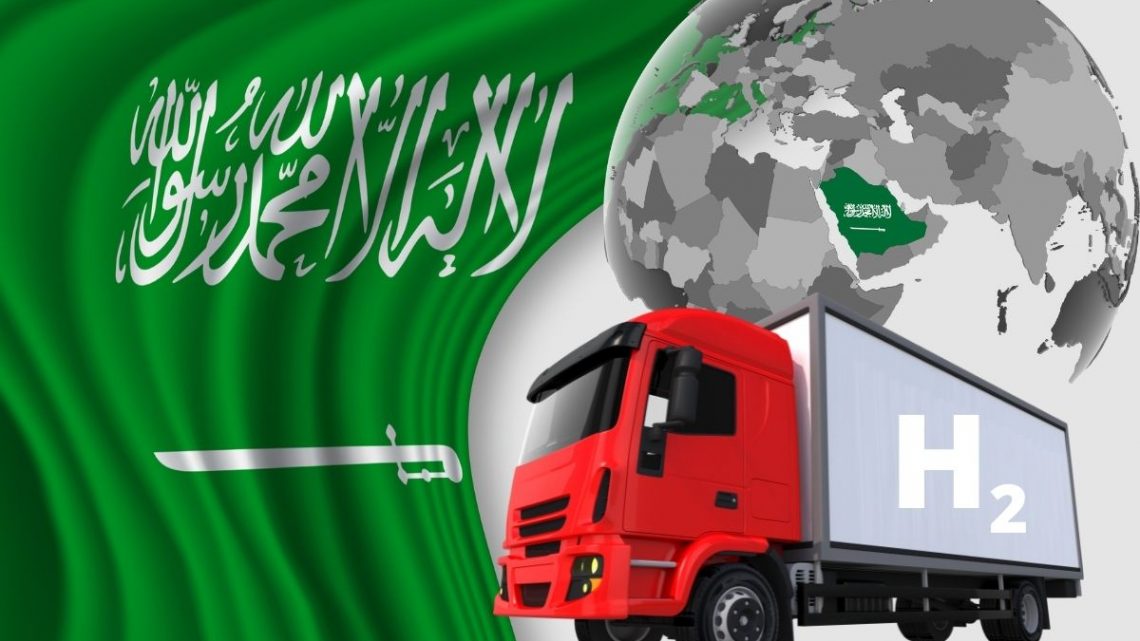 Aramco and Gaussin partner up for hydrogen vehicles

The companies are aiming to create a manufacturing facility located in Saudi Arabia.

Energy and chemical giant Aramco (TADAWUL stock symbol 2222) and Gaussin (EPA stock symbol ALGAU) have entered into a partnership to focus on hydrogen vehicles for the clean transportation of people and goods.

The agreement will involve establishing a modern manufacturing facility in Saudi Arabia.

The hydrogen vehicles partnership agreement occurred in the presence of Saudi Arabian Minister Investment H.E. Khalid Al Falih and the French Minister Delegate for Foreign Trade and Economic Attractiveness H.E. Franck Riester. Also there was Amin H. Nasser, the President and CEO of Aramco, and Gaussin’s CEO Christophe Gaussin, the later of whom received a personal invitation to participate in the delegation from French CEOs accompanying French President Emmanuel Macron to Qatar, the United Arab Emirates and Saudi Arabia on his state visit that ran from December 2 to 4. Other participants in that business delegation included organizations such as Air Liquide, Ardian, Egis, Engie, HSBC, GL events, EDF, and Airbus.

The new Aramco and Gaussin agreement is aimed at establishing a modern manufacturing facility for H2 powered trucks in Saudi Arabia. The first stage of this effort will have the companies examining the facility’s feasibility as well as the viability of an H2 distribution business that will serve the Middle East.

The companies will use the Advanced Innovation Center (LAB7) from Aramco in conjunction with Gaussin’s H2 truck development as well as in developing a remote controlled/autonomous H2 racing truck. LAB7’s goal is to integrate the composite materials from Aramco with the existing range of Gaussin products in order to reduce energy consumption, weight, and overall vehicle cost.

The first H2-powered racing truck is already being sponsored by Aramco. That hydrogen vehicle was developed by Gaussin and is slated for competition in the 2022 Dakar Rally in Saudi Arabia next month. The truck will operate as an experimental new energy vehicle at the event. The sponsorship Aramco has made of Gaussin’s participation in that event helps to keep the spotlight on low-emission transportation tech.