Carbon dioxide could be a new clean energy resource

Researchers from Wetsus, a developer of sustainable water technologies, and the Wageningen University in the Netherlands may have found a way to generate electrical power by harnessing carbon dioxide emissions. These emissions have been targeted by several governments around the world and are the subject of emissions reduction initiatives that are becoming more popular. Carbon emissions are often considered to be a primary contributor to the climate change phenomenon, but Dutch researchers believe that these emissions could be harnessed to generate power through the process of electrolysis, which is the very process that is responsible for generating hydrogen fuel. 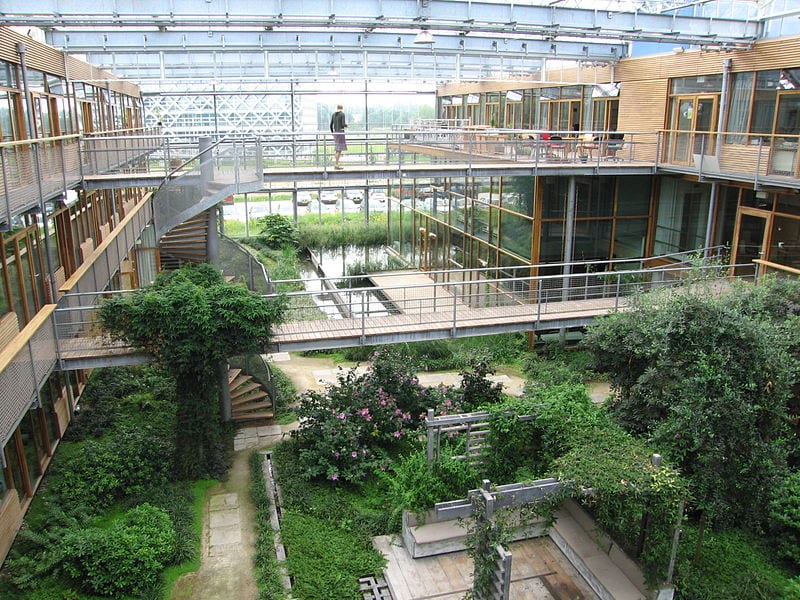 According to the research team, this process occurs regularly at the chimneys of most fossil-fuel power plants. The team does note that there is no way to exploit the energy capabilities of this process in an efficient manner, however, which has led the team to its current experimentations. Researchers suggest that their process could be the first step in harnessing the massive power potential that can be found in carbon dioxide emissions.

Carbon emissions could be a valuable clean energy resource

Fossil-fuel power plants generate an estimated 12 billion tons of carbon dioxide emissions on a yearly basis. Another 11 billion tons comes from homes and commercial heating facilities. If these emissions can be captured, as much as 1,750 terawatt-hours of electrical power could be generated annually, which is approximately 400 times more than then energy output of the Hoover Dam in the U.S.