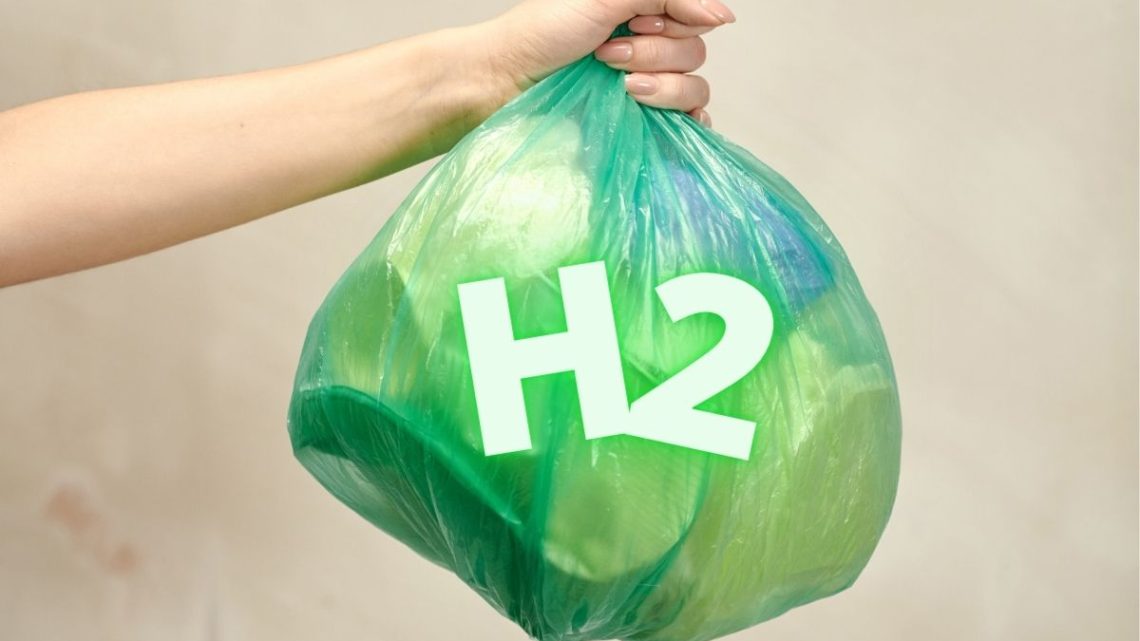 Trash that would otherwise stay in the landfill will be used to replace crude oil as clean energy.

Boson Energy, an Israeli-Swedish-Polish startup is preparing to move ahead with a form of carbon-negative hydrogen production using nonrecyclable garbage.

The strategy is meant to make it possible to produce the clean H2 locally from readily available waste.

CEO and founder of Boson Energy, Jan Grimbrandt explained that the new method will make it possible to affordably and locally produce carbon-negative hydrogen using trash that would otherwise be on its way to landfills. The household, medical and agricultural waste that will be used is all nonrecyclable, meaning that it is widely and cheaply available, and is environmentally friendly to divert from the dump.

Boson Energy is hoping to be able to use this production strategy to produce H2 that can be used as energy in place of barrels of crude oil. This has the potential to play a helpful role in the global transition away from fossil fuels. 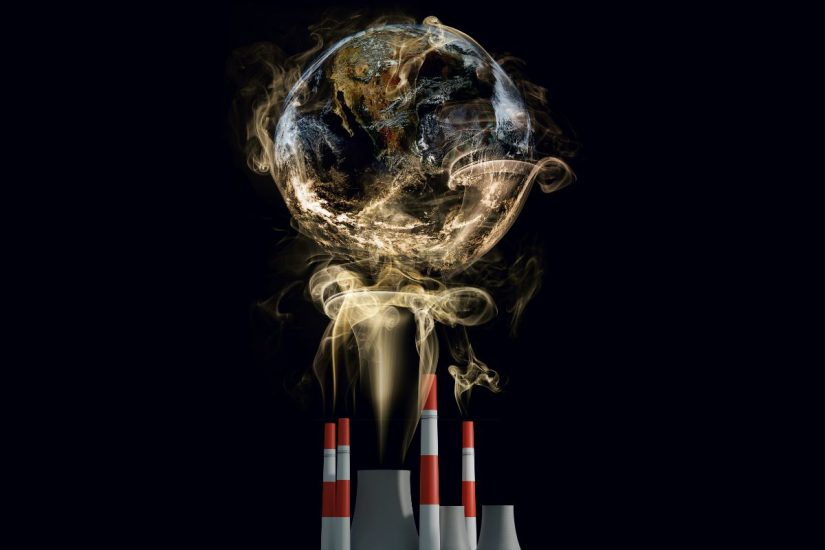 “Today, waste is seen as a negative value in terms of the climate and the economy. But biomass and waste streams are largely unexplored chemical carriers of hydrogen,” said Grimbrandt in a recent ISRAEL21c report. “One ton of waste destined for landfill can instead replace five and a half barrels of crude oil. That is a real benefit you can put numbers on. It’s easy to understand.”

The carbon-negative hydrogen production equipment is well suited to operation in urban areas.

According to Boson, its strategy is “IMBY”, which means “in my back yard”. Unlike most other forms of waste management and energy production, this method includes hardware that is suited to use in urban areas. This is already where the power is needed the most, offering an additional layer of practicality above potential affordability and environmental friendliness.

The carbon-negative hydrogen technology was originally developed in Israel, where Boson Energy is continuing its development and advancement. The method uses gasification for continuous H2 harvesting from nonrecyclable waste and biomass. The equipment uses plasma torches to melt what remains of the waste’s ash into a usable glass material.

Every part of the waste is used, making this carbon negative hydrogen production method is fully circular.

Furthermore, the method also captures approximately one ton of CO2 from every ton of treated waste. It is that component that turns the process into a carbon-negative hydrogen production strategy instead of being CO2 neutral.

The US Department of Energy has said that H2 is an appealing energy carrier that can be used in fuel cells. It can be produced from a spectrum of readily available sources which can be powered by renewable energy in order to ensure minimal – if any – greenhouse gas emissions. The only emissions a hydrogen fuel cell itself produces is heat and water vapor.

Among the primary barriers standing in the way of accelerated use of H2 isn’t a lack of technology as much as that the tech has not been produced at scale and a distribution infrastructure has yet to be established.

Boson Energy aims to overcome that hurdle to H2 adoption.

“In the past, and even today, waste was a persona non grata — nobody wants to know what goes on there,” said Boson Energy CTO Liran Dor. “When we find a way for waste to be a resource instead of a problem it changes the way you look at it.”

Dor went on to underscore that other H2 production methods use a top-down approach, making them far from widespread implementation. Examples include green hydrogen using wind or solar power.

That said, the Boson Energy strategy uses a bottom-up approach that uses non recyclable household, medical and agricultural waste that are not only already widely available, but that are a disposal and environmental problem unto themselves. As a result, the company calls its strategy uniquely economical and sustainable.