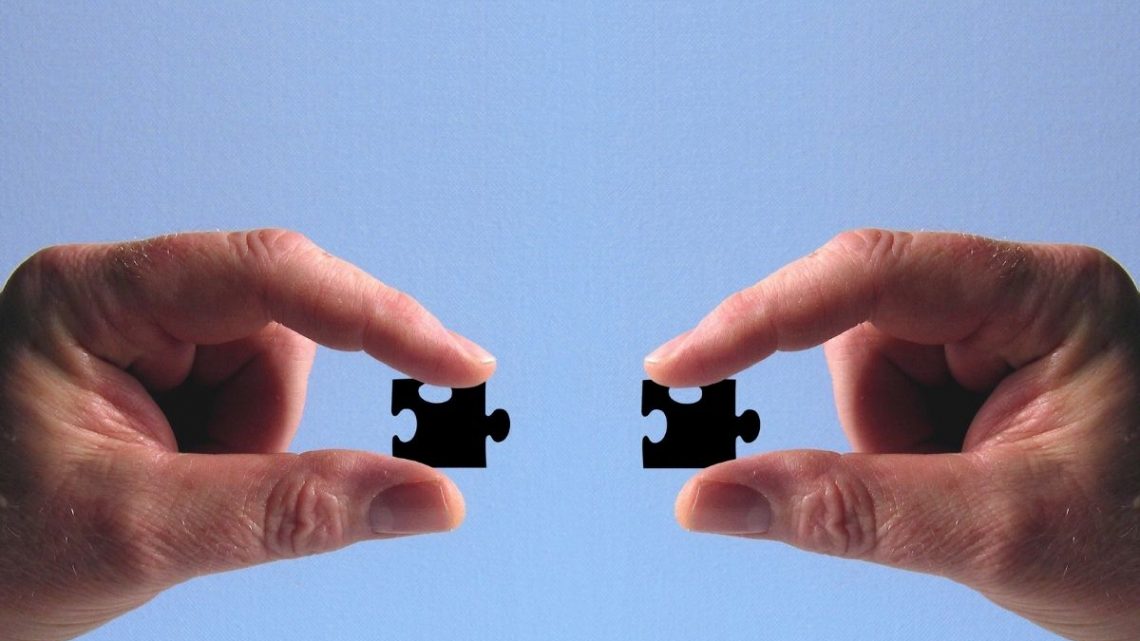 The $100 million equity investment is being made through the XCarb innovation fund across 5 years.

ArcelorMittal recently announced that it has made a $100 million equity investment into the Catalyst program from Breakthrough Energy, making it an anchor partner.

The investment will be spread over the next five years with the goal of global net zero energy by 2050.

The Catalyst program is a part of Bill Gates’ Breakthrough Energy with a commitment to scale the necessary technology to achieve net-zero emissions by 2050. Among the efforts underway through the company include philanthropic programs, investment vehicles, policy advocacy, among other initiatives such as the program, which was launched earlier in 2021.

This strategy is a new model for the way that governments, companies and private philanthropy will be able to fund, produce, and ensure that next-generation clean tech will be adopted worldwide. 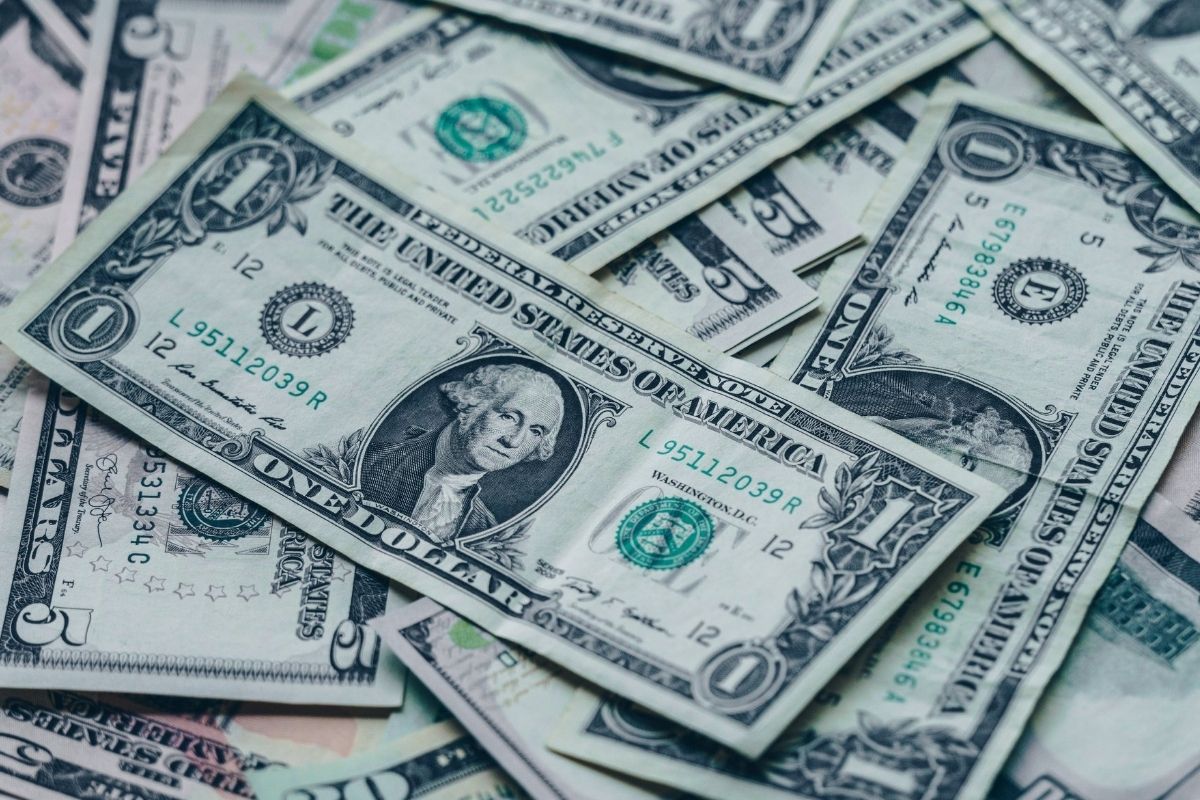 ArcelorMittal is investing into the Catalyst program through the company’s XCarb innovation fund.

ArcelorMittal launched its XCarb program earlier this year. It plans to make an investment as large as $100 million per year through that fund. The investments will be directed into companies developing tech with the potential for supporting and accelerating the zero-carbon emission transition in steelmaking.

So far, the company has made a $10 million investment into the renewable energy company called Heliogen. That company focuses on unlocking solar power’s potential as a fossil fuel replacement. ArcelorMittal also used XCarb to invest into Form Energy. That $25 million investment will be used to help develop Form Energy’s breakthrough energy storage technology.

“The Catalyst program is innovative and necessary. It brings together public and private finance with the objective of fast-tracking the deployment of projects which can deliver significant carbon reduction. For ArcelorMittal and the steel industry this kind of initiative is critically important,” said ArcelorMittal CEO Aditya Mittal in a news release. “The steel industry knows how to decarbonise – essentially what is missing is the availability of clean energy at competitive prices that provides the foundation for us to really accelerate. That’s why, after discussing the purpose of Catalyst with Bill, we were very happy to join as an anchor partner.”