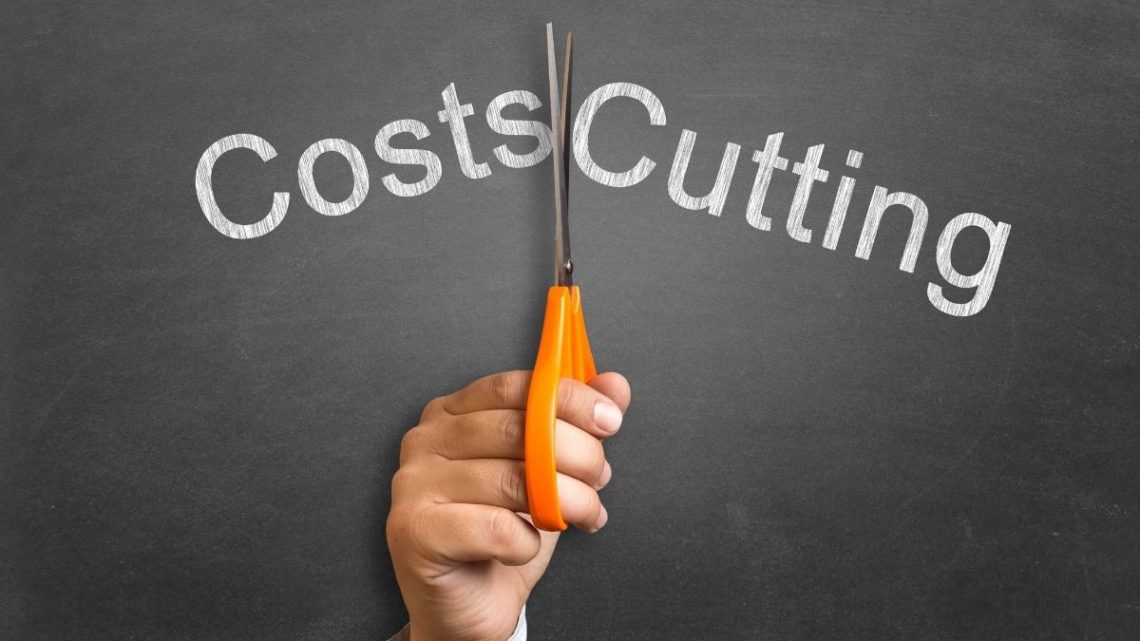 By combining more expensive metals with the aluminosilicate rock, the catalyst price plummeted.

Among the primary barriers to achieving cheaper hydrogen fuel is the expense associated with the rare metal catalysts needed in the water-splitting electrolysis process.

At the time of the writing of this article, platinum’s price tag was about $1450 per ounce, while iridium’s was $1370 per ounce and ruthenium was $367 per ounce. Other metals have been used to try to produce cheaper hydrogen fuel, but they remain costly, and they are less active, which reduces the efficiency of the reaction. Those metals include cobalt at $70,000 per ton, nickel at $26,000 per ton, and iron at $641 per ton.

Researchers in Australia led a study aimed at reducing those costs. Their strategy was to use only a small amount of the reactive materials and to combine them with far less expensive materials to create a new kind of catalyst. The researchers were led by Professor Ziqi Sun of the QUT School of Chemistry and Physics and QUT Centre for Materials Science, and Dr. Hong Peng of the School of Chemical Engineering at the University of Queensland. 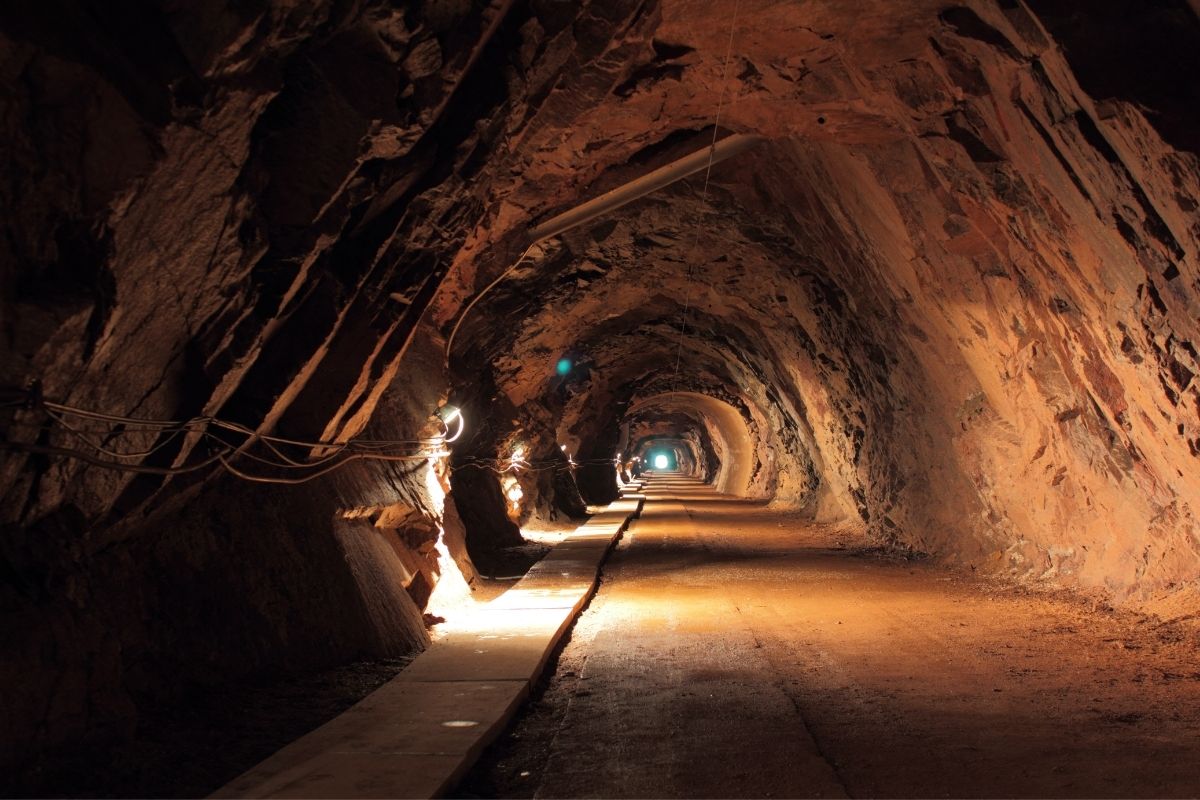 The cheaper hydrogen fuel electrolysis catalyst was made with a combination of mining waste materials.

The researchers combined small amounts of the reactive metals with aluminosilicate rock materials called feldspars, which are found in mining waste. According to Professor Sun, some mining companies pay around $30 per ton just to dispose of those materials.

The research was featured on the Advanced Energy & Sustainability Research journal cover last month. The team was able to trigger an electrolysis reaction using heated-activated feldspars that were nanocoated with only 1 to 2 percent of the reactive materials at the less expensive end of the spectrum.

“Water splitting involves two chemical reactions—one with the hydrogen atom and one with the oxygen atom—to cause them to separate,” explained Professor Sun. “This new nanocoated material triggered the oxygen evolution reaction, which controls the overall efficiency of the whole water splitting process.”

According to the professor, feldspar coated in cobalt achieved the greatest efficiency levels and provided the best optimization for the newly created catalysts. Moreover, this was promising for cheaper hydrogen fuel as the new catalysts could outperform raw materials and may reach the point when their efficiency becomes greater than that of platinum metals.