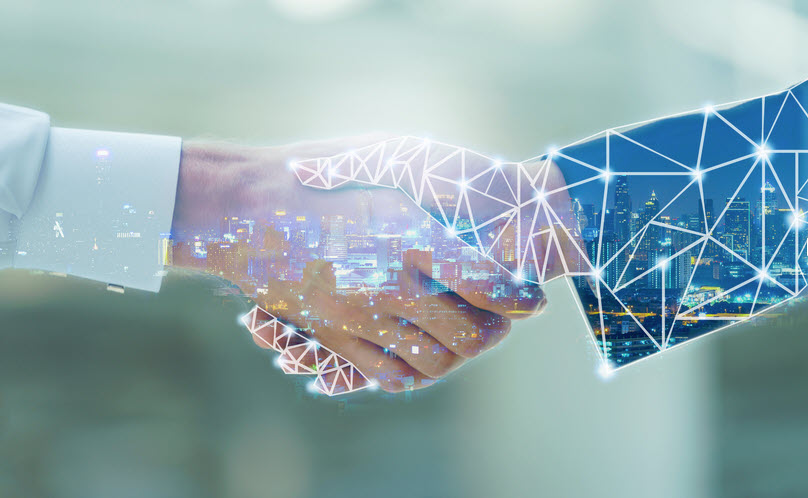 The global auto and oil giants will work together on public policies to support the renewable energy.

Toyota and Chevron have announced that they have entered into a memorandum of understanding to expand the hydrogen fuel cell infrastructure.

They will be collaborating on H2 infrastructure supporting public policies to encourage growth.

The companies will work on public policies supporting hydrogen fuel cell supplies for light- and heavy-duty fuel cell electric vehicles (FCEVs), for the H2 infrastructure, and further development in H2 transportation and storage.

“Working toward a strategic alliance on hydrogen presents an opportunity to build a large-scale business in a low-carbon area that is complementary to our current offerings,” said Chevron president of Americas Fuels & Lubricants Andy Walz. “This opportunity leverages our market position, assets, technology, and organizational capability and supports our efforts to help advance a lower-carbon future.”

The companies are seeking to be at the foundation of the hydrogen fuel cell industry.

Both the automaker and the oil giant have been investing heavily into H2 and are now seeking to work together to ensure favorable public policies for the growth of the industry and to ensure that they remain major players as it takes off.

Upon the initial announcement of the memorandum of understanding, Chevron’s stock rose 1.5 percent (to 102.81), while Toyota’s jumped by 0.7 percent. Among other stocks in the fuel cell industry, upward movement was also experienced. Plug Power leapt upward by 7.5 percent while Fuelcell Energy experienced an 8.15 percent rally. Ballard Power took on a healthy 3.9 percent.

Oil giants worldwide are starting to take hydrogen energy more seriously. Since the Paris Climate Agreement’s enactment and the global effort to reduce carbon emissions, companies focused primarily – or exclusively – on fossil fuels have been shifting their attention toward renewable energy opportunities.

Royal Dutch Shell and BP in Europe, for instance, are both increasing their investing in the exploration of hydrogen fuel cell technology. Even the largest oil company in the world, Saudi Aramco, is teaming up with China for the exploration of H2 opportunities.

While the development of FCEVs in the private auto industry has been slow, much more can be said 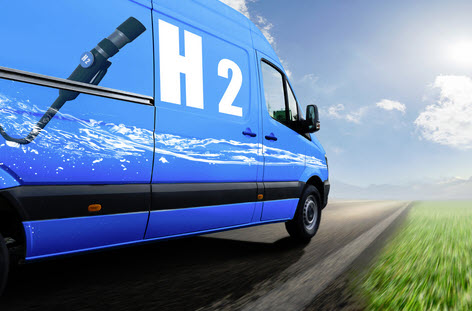 about the development of hydrogen fuel cell buses, heavy-duty trucks and machinery, and other forms of mass transit. This is especially true in conjunction with efforts to reduce the cost of producing green hydrogen, which is powered by solar or wind energy.