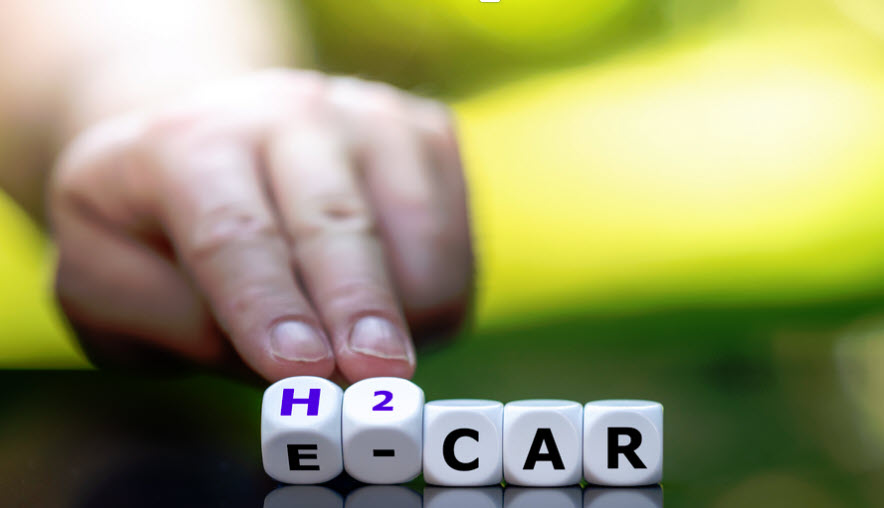 Fuel cell electric vehicles (FCEVs) could enjoy an important boost in Washington state if a new bill from Senator Brad Hawkins passes. It aims to cut the sales tax on purchasing FCEVs in the state.

Following this unanimous approval of Senate Bill 5000, it has now taken a step closer to receiving a full vote from the Senate this session. SB 5000 would implement a pilot project for the next eight years in Washington State, reducing sales tax on fuel cell electric vehicles purchases.

The state of Washington is expecting its first hydrogen fuelling stations to begin operation next year. This will pave the way for FCEVs to use the state’s roadways because they would have the necessary refueling capability. The new SB 500 would make it possible for as many as 650 vehicles to receive a sales tax exception of 50 percent throughout fiscal years 2023 through 2029. The goal is to boost the adoption of FCEVs by reducing the initial cost of their purchase.

The fuel cell electric vehicles bill also includes an amendment for better understanding the tech’s use.

Hawkins offered the committee amendment, which would make it possible for the Washington State Department of Transportation to study the way in which hydrogen fuel cell technology could be used for public fleets. The bill received the nod in January from the Senate Environment, Energy and Technology Committee.

“I’m very grateful that the bill was approved today in its fiscal committee and that it has received so much support,” said Hawkins following the approval SB 5000 received from the Senate Transportation Committee. “Our state is really in its infancy regarding electric vehicles, so I think it’s helpful to promote multiple types of zero 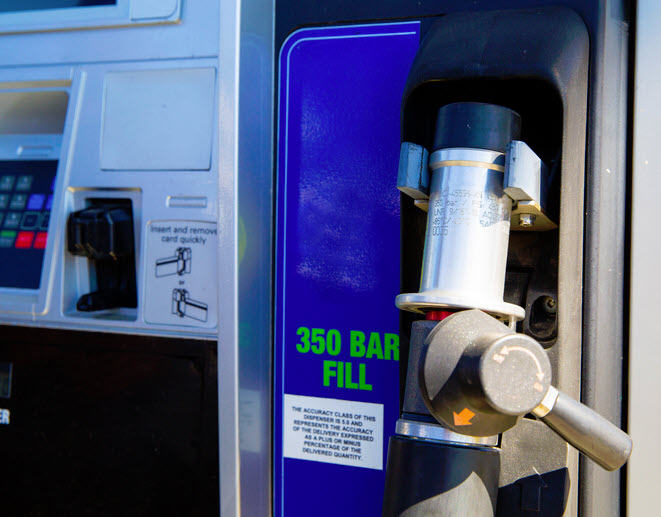 Hawkins also went on to point out that the approval is a meaningful step ahead for the fuel cell electric vehicles bill as well as for “the broader discussion it has generated about renewable hydrogen’s use in Washington.” Next, it will be headed to the Senate Ways and Means Committee for further consideration.