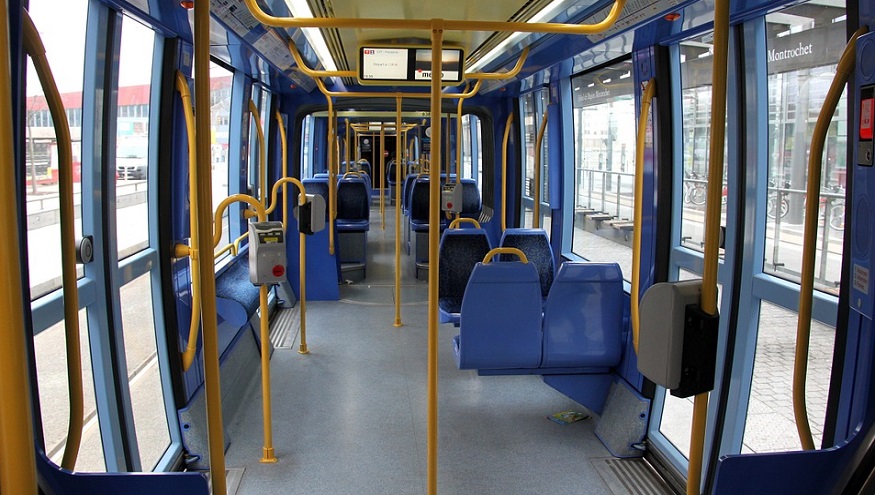 The partnership will try innovative technologies for three years to bring down the cost of H2.

Southern California Gas Co. (SoCalGas) and SunLine Transit Agency have entered into a new partnership for testing new blue hydrogen production technology in the hopes of bringing down costs.

The process involves combining tech that will be powered by renewable natural gas (RNG).

This new project is called H2 SilverSTARS. It will produce renewable H2 that will power the 17 fuel cell electric buses in SunLine’s fleet. The renewable energy will also support further expansion of the H2 program.

The new tech will make it possible for the RNG at natural gas fueling stations – or at any location near a natural pipeline – to be used for providing renewable H2. The purpose of the project is to produce renewable H2 for emission-free use in fuel cell electric vehicles (FCEVs), but at a price that can compete with that of gasoline.

Bringing down the cost of blue hydrogen production will help to make it more viable for mainstream use.

H2 FCEVs are expected to play a central role in achieving the targets laid out in California Governor Newsom’s executive order. That executive order requires all new vehicles sold in California from 2035 onward to be zero-emissions. That said, as the demand grows for FCEVs, so will the need for an expanded refueling network.

This new SilverSTARS demonstration project will bring together two central H2 technologies. The first is the HydroPrime HC300 MIN system from Linde. That tech produces H2 from renewable natural gas in the same way as centralized hydrogen production plants. That said, this tech’s equipment is small enough that it can fit inside the container of a tractor trailer. That system is broadly available in Europe, but this represents its first entry into North America.

The second technology to be tested is the STARS-165 SMR was developed by the STARS corporation start-up. It begins with the Linde system and takes it a step further. It improves efficiencies in blue

hydrogen production through the use of a compact microchannel design. It is also completed without combustion as it has an electricity-powered induction heating process.