Chicago aims to be coal-free 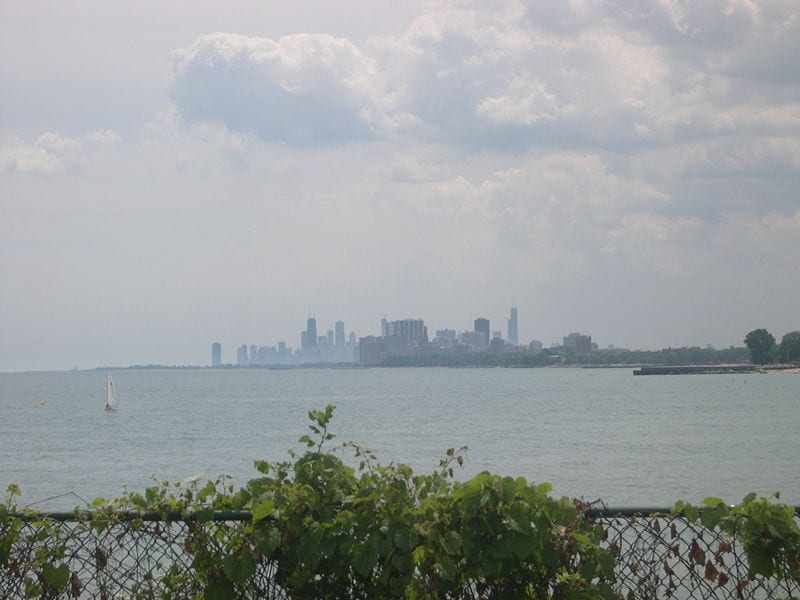 Like other large cities in the U.S., Chicago has been working to embrace renewable energy in a more aggressive fashion. Clean power has become quite attractive for large cities, especially from an economic standpoint. Traditional fuels are beginning to grow more expensive than they are worth, which is placing inordinate strain on cities that are already facing serious financial problems. By embracing renewable energy, cities are able to produce electrical power domestically, which removes the costs associated with the transportation of fossil-fuels and other associated costs.

Chicago has finalized a deal with Constellation, one of the utilities serving the city. Per the deal, the city will satisfy its municipal energy demand with electricity generated through the use of renewable sources. The majority of Chicago’s electricity currently comes from coal power plants. Initially, the energy provided by Constellation will be used to power the 450 city buildings that are managed by Chicago’s Fleet and Facility Management. In the future, residential energy may be provided by Constellation.

By cutting down on its use of coal, Chicago will be saving a significant amount of money annually, ultimately translating into 2% savings on energy costs. Coal has been targeted by several tariffs that are designed to discourage its use on a large scale. These tariffs have driven large cities to seek out alternatives to coal, with many turning to solar power to meet their energy needs.

US cities look to take advantage of renewable energy

Chicago is not the only city that is increasing its focus on renewable energy. New York, Los Angeles, and San Francisco are also working to reduce their consumption of fossil-fuels for economic and environmental purposes. Some smaller cities have plans to eradicate their use of fossil-fuels entirely, but such an endeavor is both time consuming and costly. Despite the savings that can be had through the adoption of renewable energy, clean power is also associated with high upfront costs that are not easy to ignore.