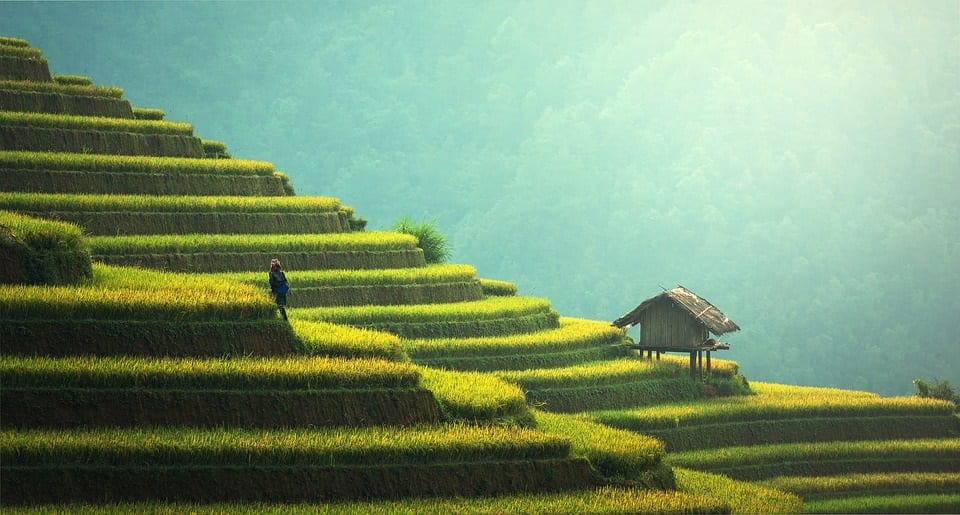 China is prepared to take a leading role in the global renewable energy space. In 2016, China made significant progress in its clean power initiatives, increasing foreign investments in the renewable energy space by 60%, reaching a record $32 billion. China introduced a new strategy, dubbed “Going Global,” through which it has demonstrated its regional strength in helping modernize Asia’s infrastructure, preparing the region for new renewable energy systems, particularly those that are focused on solar power.

US support for clean power could soon be limited

Renewable energy is expected to have a major economic impact in China. According to the country’s National Energy Administration, clean power projects and investments will help create 13 million jobs throughout China by 2020. Solar energy will likely become the country’s favored form of clean power, as China has already established a significant presence in the global solar market. China is not focused entirely on solar energy, of course, and the country has begun prioritizing clean transportation. Several large cities have launched programs to provide consumers with incentives to purchase clean vehicles in an effort to reduce emissions production.

US could be losing ground in the renewable energy market

Over the past several years, the United States has been very quick to innovate in the renewable energy space. This allowed the country to establish a leadership role in the global market. As the market has matured, however, the momentum that the United States generated in the past has begun to dwindle. This has created new opportunities for China, whose focus on renewable energy is continuing to grow aggressively.