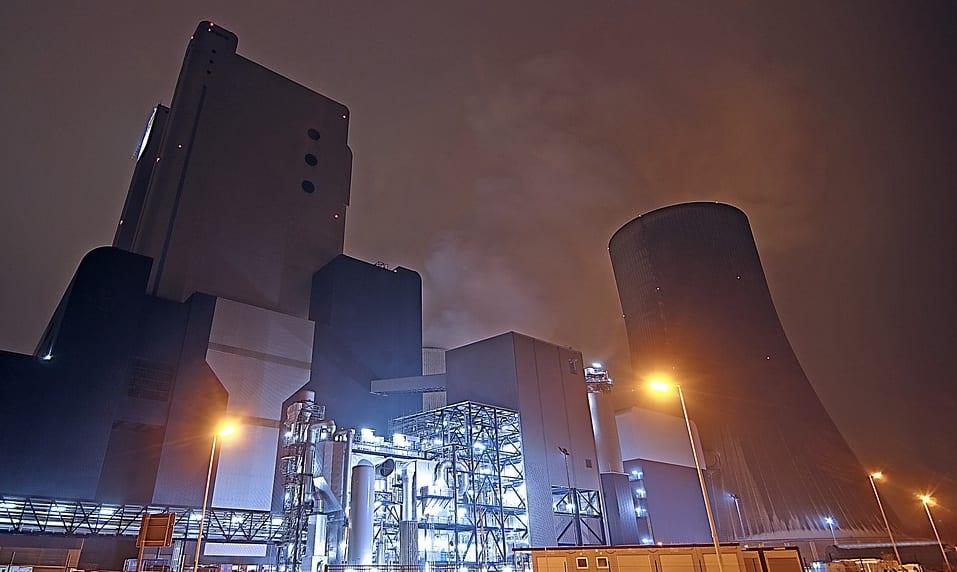 Construction on 85 coal power plants has been halted

The Chinese government has suspended plans to build 85 new coal power plants in order to invest more heavily in renewable energy. According to the National Energy Administration, halting the coal projects is part of China’s Five Year Plan, which focuses heavily on clean power and reducing greenhouse emissions. China has placed a limit on how much coal capacity can be active in the country at any given time. This is meant to reduce the production of emissions and attract more investments to the renewable energy space.

China to invest billions into the renewable energy space

The National Energy Administration is set to invest $361 billion into the renewable energy space by 2020. The investment is expected to have a profound economic impact, creating an estimated 13 million jobs throughout the country. Various forms of clean power will be supported through the investment, but wind and solar will likely receive special attention. China has become one of the world’s leading solar markets and photovoltaic manufacturers in the country have played a major role in helping reduce the cost of solar power globally.

Several measures have been introduced to limit the use of coal

Last year, China faced a coal overcapacity problem. In order to address this issue, several measures were introduced in an effort to limit the use of coal. One such measure involved the use of a signaling system that would notify coal power plants of when they should generate electricity and when they should not. One of the most effective measures, however, came in the form of simply shutting down coal power plants.

China to work on reducing emissions in the near future

China is one of the largest producers of greenhouse emissions in the world. In China’s largest cities, air pollution has gotten so bad that city officials have even begun considering banning people from using barbeques. Last year, the country joined the Paris Agreement, which tasks China will significantly reducing its emissions within the near future. A greater focus on renewable energy is expected to help the country achieve this endeavor.