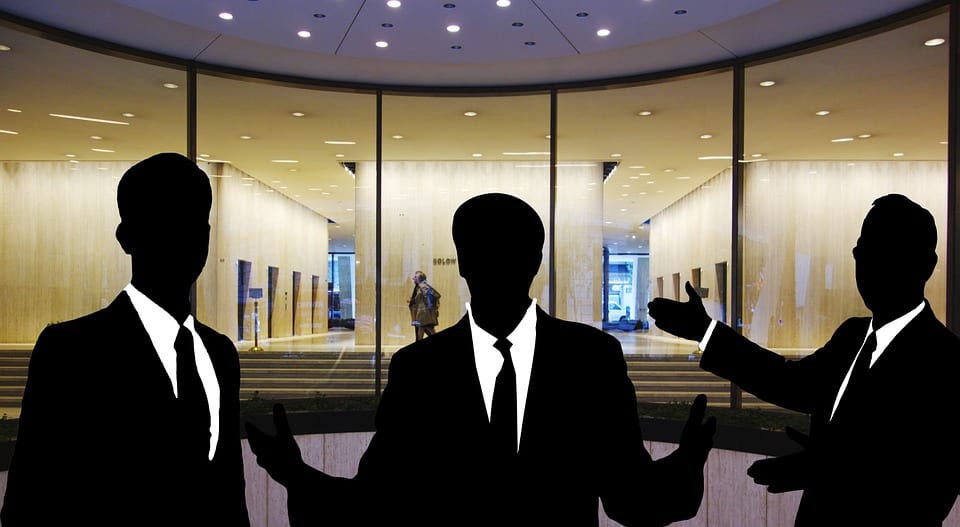 Several leading automotive, energy, and engineering firms have come together to established the “Hydrogen Council.” The council was announced alongside the World Economic Forum’s Davos Summit and aims to establish hydrogen fuel as a tool that can be used to ease the transition away from fossil-fuels toward cleaner forms of power. BMW, Shell, Total, and Toyota are among the companies that have involved themselves in the new Hydrogen Council.

Companies expected to accelerate their investments in the hydrogen space

Hydrogen fuel cells have been used in industrial sectors for several years, but these energy systems have begun seeing more use in the auto industry and other spaces as well. Automakers are interested in promoting the use of fuel cells because of their clean transportation capabilities. Most major automakers have launched vehicles equipped with fuel cells, but these vehicles lack the support of a decent fueling infrastructure. The Hydrogen Council will be urging world governments to invest in the development of this infrastructure in order to support clean transportation.