Biomass is increasing throughout the world, offsetting carbon emissions

A new study from the University of New South Wales’ Center of Excellence for Climate System Science shows that, globally, the amount of carbon stored in all living biomass above soil has increased by 4 billion tons since 2003. The study highlights China’s contribution to this, as the country is responsible for the largest increase in living biomass. The increase in biomass has had a significant impact on carbon emissions, which is helping improve the global environment.

An increase in vegetation throughout the world is the result of favorable environmental and economic trends. Environmental trends have helped in the growth of vegetation, while economic factors have made it easier for countries to invest in the development of living biomass. In China, aggressive tree-planting projects have been taking place over the past few years, leading to a major increase in biomass in the country, which is helping absorb some of China’s carbon emissions.

Biomass is on the rise in several countries 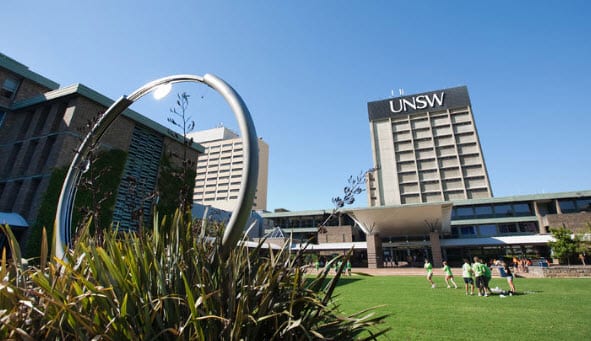 Biomass has also been growing elsewhere. The study shows that vegetation has increased in the savanna areas of Australia, Africa, and South America. This has lead to an increase in rainfall in these regions. In Russia, there has been a significant regrowth in forests on abandon farmland. Notably, China was the only country that has made a conscious effort to increase living biomass, as evidenced by the country’s tree-planting initiatives.

The long-term impact of increasing biomass is not certain. Some scientists have concerns that planting more trees where they do not tend to grow naturally could have an impact on local ecology. These trees could also absorb a considerable amount of groundwater, which is becoming a precious resource, especially in countries like China. The ecological issues require more attention in order to understand how they will influence future efforts concerning biomass and carbon emissions.