China is working toward a future powered by renewable energy 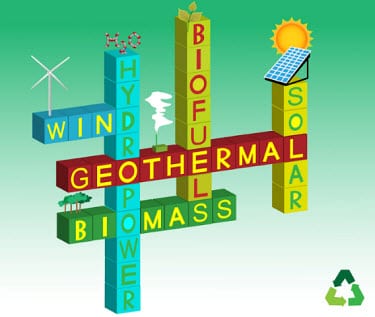 Clean energy is becoming a priority for China

China is currently undergoing a serious energy revolution. The country has been in the midst of intense industrialization for some time, consuming fossil-fuels and producing harmful emissions at an astonishing rate, but ongoing environmental and health concerns are leading China to embrace renewable energy. China is currently considered the world’s largest wind energy generator and most active market for solar panels. The country is, however, still reliant on coal, which continues to power the majority of its industry and serves as the primary power source for its citizens.

China has adopted ambitious goals when it comes to clean power and some of the country’s officials hope that these goals will lead to a dramatic reduction in the country’s consumption of coal. By 2050, China aims to produce no less than 80% of its energy from renewable sources, relegating coal to a trade fuel and a resource used only when most necessary.  Coal currently represents 65% of the country’s energy production each year and generates the vast majority of the energy that Chinese citizens use for heat and other purposes.

Wind energy may be China’s flagship

Wind energy is expected to be the flagship of China’s renewable power campaign. Less than 3% of the country’s energy needs are met through its current wind resources, but this is likely to change in the near future. The Chinese government is growing more aggressive with its support for ambitious wind energyprojects and energy developers have been showing more favor for the Chinese market because of this fact. There are still problems, however, in regards to the logistics of bringing new wind projects to China.

Energy developers often wait for several months to receive approval for their projects to be connected to the state-owned energy grid. Once projects are successfully connected, they are usually ordered to operate at only a fraction of their capacity in order to regulate the flow of electrical power through the country’s aging energy infrastructure.