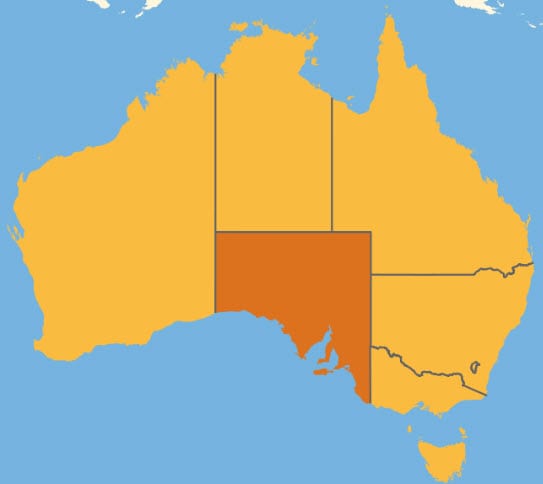 The field of utility energy is beginning to change drastically. As more countries adopt clean energy, the impact this practice is having on the cost of electricity is beginning to be seen around the world. German citizens recently saw the price of energy drop due to the country’s use of wind and solar power. This has also been the case in Texas in the U.S., as well as elsewhere. Now, Australia is seeing the impact that clean energy is having on the price of electricity.

The Energy Services Commission of South Australia (ESCOSA) announced this past week new calculations concerning the cost of energy. ESCOSA is largely responsible for the price of energy in Australia, as the agency issues calculations concerning consumption, supply, demand, and measures the impact that clean energy has on the country. Australia has recently been aggressively pursuing wind and solar energy as a way to cut down the cost of energy and meet emissions standards. This adoption of clean energy may work in favor of consumers.

ESCOA has issued recommendations for Australia’s energy utilities to cut the cost of electricity by an average of 8.1%. This is only for the South Australian state, but the recommendations are expected to have ripple effects throughout the whole of the country. South Australia boasts of the country’s highest penetration in terms of wind energy. Wind energy systems pump clean, renewable electricity into the state’s energy grid. The availability of this energy has caused a drop in demand, thereby signaling ESCOSA to recommend cuts to energy prices.

Clean energy likely to continue affecting prices around the world

The presence of clean energy continues to have an effect on energy markets all over the world. South Australia is the most recent country to see drops in the price of energy due to the use of alternative energy systems. It is not likely to be the last, however, as the economic potential of clean energy continues to attract attention of countries that are interested in both the environment and financial stability.