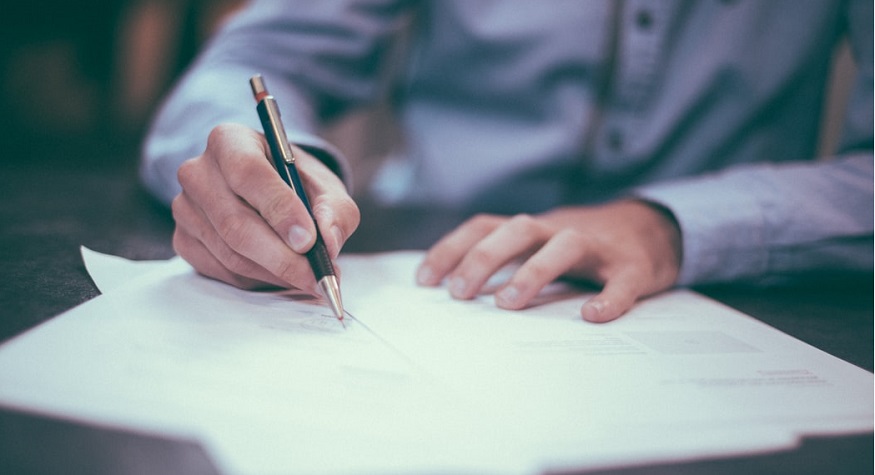 It was introduced by Senate Energy and Natural Resources Committee member US Senator Heinrich.

Last week, US Senator Martin Heinrich (D-New Mexico), Senate Energy and Natural Resources Committee member, introduced a new bill to give a boost to the Clean Hydrogen Future Act of 2021.

The purpose of the bill would be to create a program that would cut costs and better H2 production.

This bill aims to create a program for researching, developing, demonstrating, and deployment (RDD&D), for the reduction of cost and the improvement of efficiency in hydrogen production through the use of electrolyzers. In this way, the bill to Advance Clean Hydrogen Future Act of 2021 is meant to assist in moving green H2 production and use forward.

The legislation introduced by Senator Heinrich establishes a five-year expanded authorization. It would strengthen and integrate electrolyzer RDD&D from the US Department of Energy (DOE), with an aim for the durability, efficiency and affordability of scalable electrolyzers.

“Hydrogen will play a critical role in the clean energy transition and reaching zero carbon emissions, especially in parts of the U.S. economy that cannot be easily electrified. Today, hydrogen is mostly produced chemically from natural gas, which also produces carbon dioxide, but there’s a better, cleaner solution: electrolyzers,” said Heinrich. “That’s why I’m introducing this legislation to increase our ability to create clean hydrogen and reach our climate goals in New Mexico, and across America. I will continue fighting for renewable energy solutions, and to make the state of New Mexico the nation’s center of excellence for clean hydrogen production, research, and workforce development.”

The Advancing the Clean Hydrogen Future Act bill from Heinrich has received clean energy industry leader support. Among those backing the bill include the American Council on Renewable Energy (ACORE), the Clean Hydrogen Future Coalition (CHFC), the American Clean Power Association (ACP), and Plug Power (NASDAQ stock symbol PLUG). Green H2 is widely considered to be a source of

renewable energy that will play a critical role in the world’s efforts to decarbonize and reach net-zero carbon emission targets.