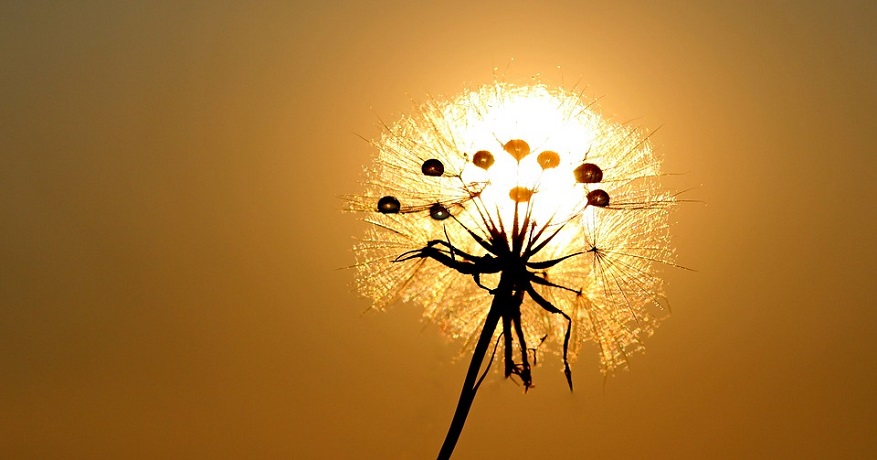 Devices mimicking plants’ use of the sun could boost commercial H2 viability.

The processes in these devices could make it possible for H2 to become far more financially feasible.

Artificial photosynthesis technology is still in early days, but researchers have improved upon existing designs they had previously developed by way of a new material aspect that has the potential to advance solar powered hydrogen fuel cells.

University of Michigan scientists developed a device three years ago. It was made from silicon and gallium nitride (Si/GaN) and could replicate photosynthesis. At the time, it was already known that it could use sunlight for producing carbon-free H2 to be used in fuel cells. That said, as is the case for many methods of H2 production, it needed improvements in areas such as efficiency and scalability in order to make it commercially viable.

In a collaboration with the US Department of Energy’s Lawrence Berkeley National Laboratory (Berkeley Lab) and the Lawrence Livermore National Laboratory (LLNL), the team has discovered a Si/GaN self-improving property to enhance its efficiency and stability in its conversion of sunlight and water into carbon-free hydrogen.

The new step forward in solar powered hydrogen production has been called a “game changer”.

Berkeley Lab Chemical Sciences Division staff scientist Francesca M. Toma, called the new property of the material a “game changer”. She said that the new property is contrary to the way other solar-based fuel system materials typically work – that is, in degrading and losing efficiency and stability.

The scientists were astounded when they discovered the material’s behavior. “We discovered an unusual property in Si/GaN that somehow enables it to become more efficient and stable,” said Toma in a media statement. “I’ve never seen such stability.”

solar powered hydrogen production and could overcome several important barriers to viable commercial H2 fuel that hadn’t previously been thought to be possible.