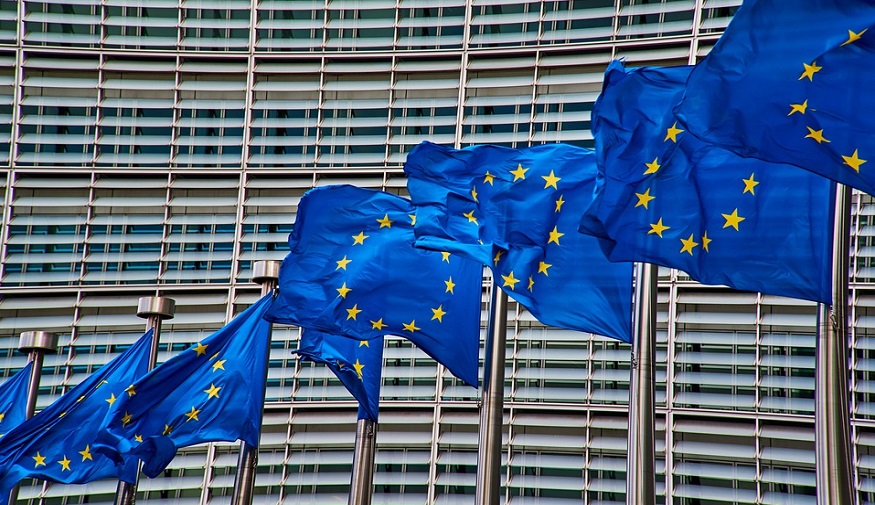 The Renewable Hydrogen Coalition and Hydrogen Europe have signed a joint call.

They are calling for the European Commission to take action on critical hurdles to production.

The joint call seeks for the European Commission to reduce these barriers to hydrogen fuel use resulting in production challenges for renewable H2 producers created by the Renewable Energy Directive (RED II) and the Delegated Act draft on renewable electricity for Renewable Fuels of Non-Biological Origin (RFNBO). They are pushing to have the RED II revisions made to open opportunities for more renewable energy by boosting targets for renewable energy, eliminating regulatory barriers, and improving the regulatory ecosystem as a whole.

The call indicates that the requirements in place for proving additionality in combination with demonstrating correlation in time and geography are standing in the way of investors who would otherwise providing renewable H2 project financing.

The joint call provided a number of suggestions for changes to boost hydrogen fuel use.

The Renewable Hydrogen Coalition and Hydrogen Europe have also jointly offered a number of changes that could be incorporated into the RED II revisions.

To begin, they suggest that the European Commission should conduct a revision of their renewable energy targets in order to align with the newly established 2030 decarbonization targets. The purpose would be to make it easier to reduce greenhouse gas emissions across the economy while still promoting economic growth.

Another suggestion the groups provided was to cease supporting low-carbon fuel support. This would include non-renewable sources of energy and fossil fuel energy sources of any kind. The purpose here would be to redirect all focus and resources on the promotion of wholly renewable energy sources.

The groups indicated that RED II should be revised with requirements that would be phased in to boost temporal, additionality, and geographical correlation in 2025. It would also involve conducting

thorough assessments of the market against market uptake and the Hydrogen Strategy targets for 2024 and 2030 promoting renewable hydrogen fuel use.