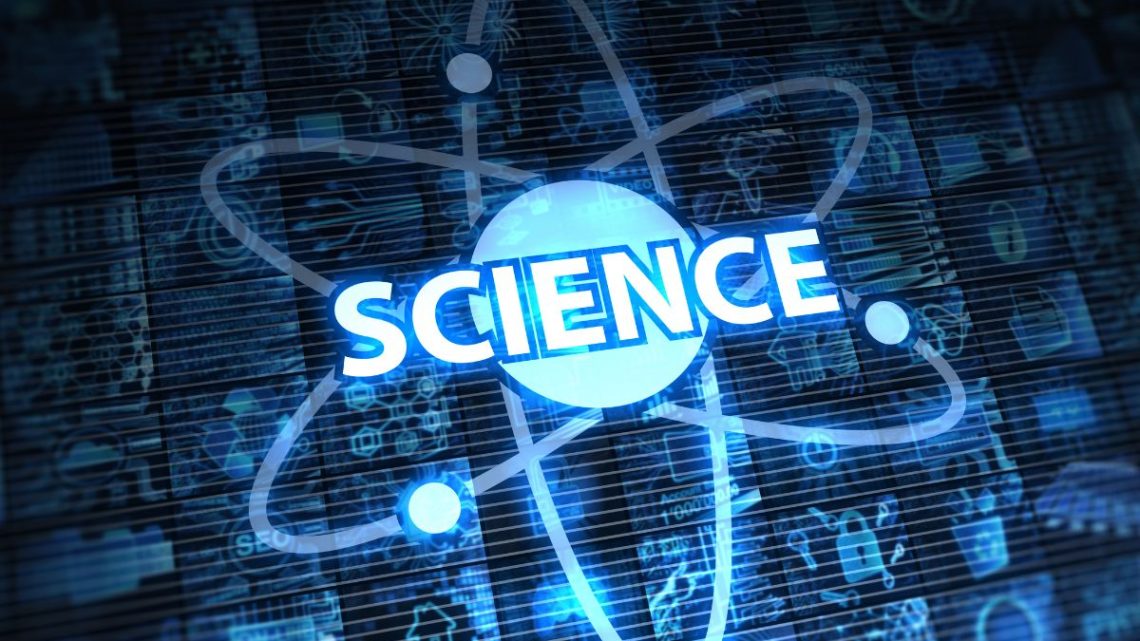 The breakthrough clean hydrogen production process, which uses solar power to assist the water splitting method, reduces the amount of invested electrical energy required to break the chemical bonds in the water molecule to produce oxygen and hydrogen.

Researchers believe they have identified new pathways to accelerate the catalytic process.

Traditional water splitting techniques used for clean hydrogen production is both time and energy intensive. These drawbacks make wide-scale water splitting H2 production less practical. Researchers at Ben-Gurion University of the Negev in Beersheba (BGU) and the Technion-Israel Institute of Technology in Haifa may have identified a way to improve the process and reduce costs. 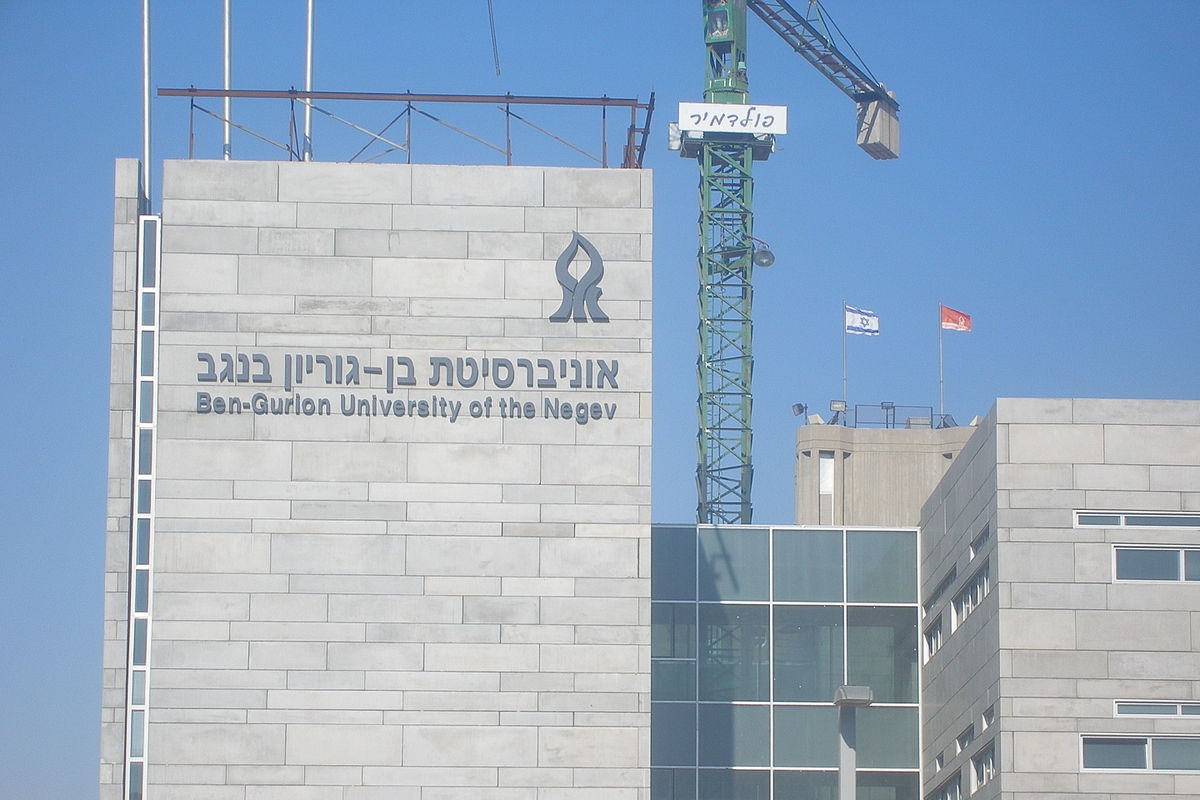 The transfer of four electrons is required to generate one oxygen molecule followed by adding two hydrogen molecules to make water. With the current process, each electron moves separately in a sequence of four steps on an atomic reaction site. This makes the chemical reaction energetically difficult.

Yochelis and Rothschild were able to theoretically and experimentally demonstrate a new paradigm where two electrons can be transferred at the same time at multiple reaction sites, decreasing the energy barriers for the oxygen evolution reaction. Their findings were published in the journal Energy & Environmental Science.

“Our research changes the common understanding within the scientific community about the catalytic mechanism for oxygen evolution – a central and important reaction that represents a bottleneck in producing hydrogen from water,” said Rothschild.

Rothschild added that by combining their experience and knowledge from two different fields, the scientists were able to show that the catalytic reaction is more complex than some may think. The researchers hope that their findings will result in more breakthroughs in materials development and new processes to create clean fuels from renewable resources, like clean hydrogen, “to facilitate the transition to net-zero.”