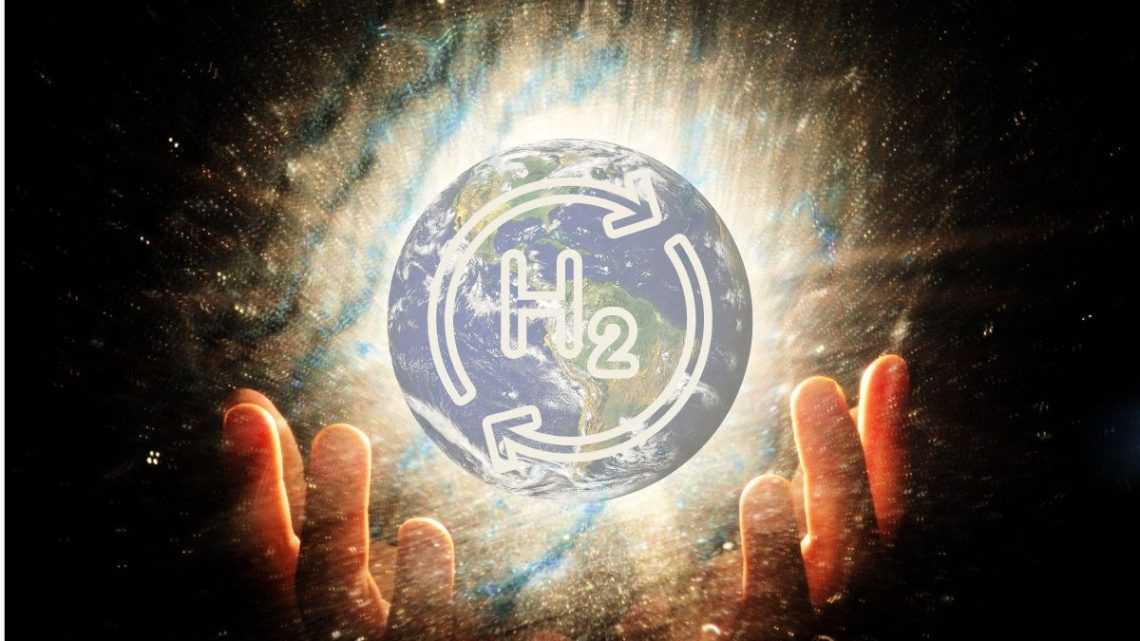 How hydrogen is providing a much-ne...
➡️PLAY THIS HYDROGEN NEWS ARTICLE
November 11, 2022 1 By Erin Kilgore

Hydrogen fuel is proving to be a tremendously promising opportunity for global energy transition, but it is also offering a particular opportunity for developing countries to be able to combat climate change.

Developing nations are already those most affected by the impact of climate change.

At the same time that developing countries are the most highly impacted by climate change, they are also the parts of the world with the fewest resources to combat it. That said, when it comes to making an energy transition, hydrogen fuel appears to be a potential game changer. Low-carbon H2 is offering opportunities to address climate change and development in regions of the world that have few similar options for decarbonization based on the use of fossil fuels. 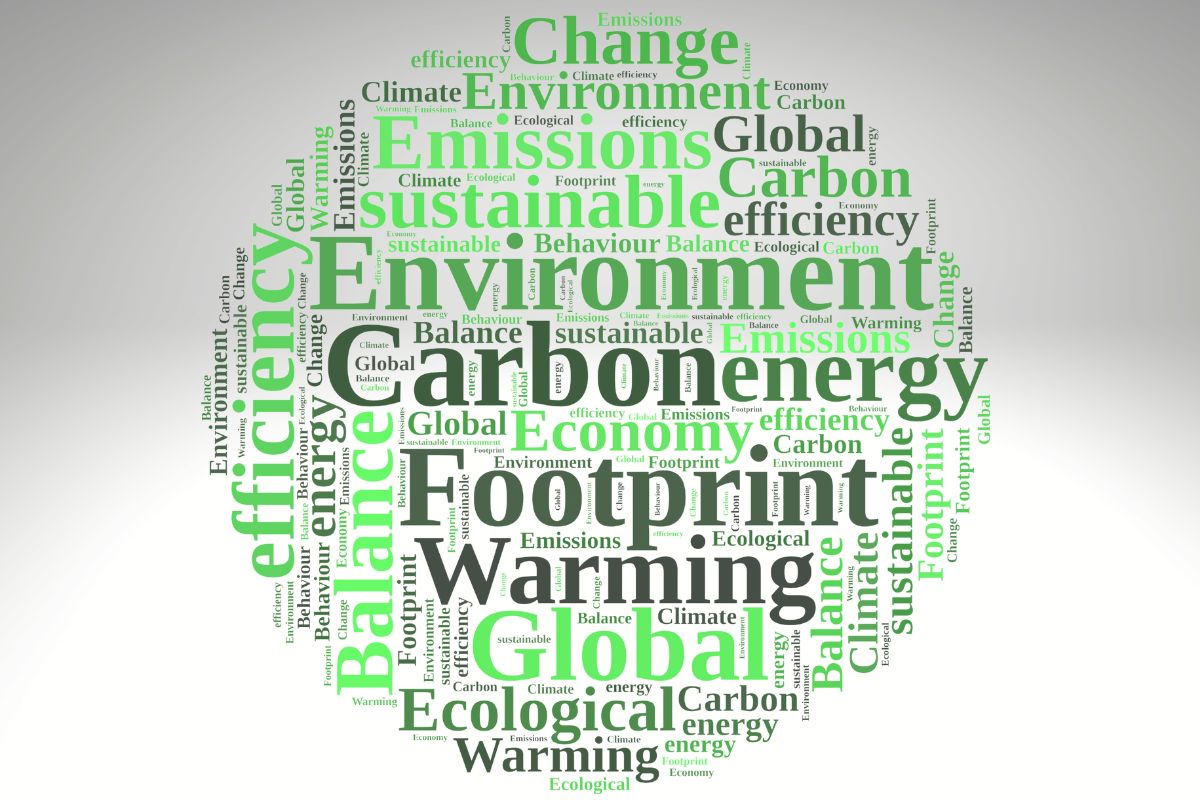 Economists and climate experts are viewing H2 as promising for the decarbonization of hard-to-abate sectors that are prominent in low- and middle-income countries. These include global transport and heavy industry, among others. By focusing on this cleaner fuel, it will also help to promote sustainable growth within those regions. They can emerge as producers and exporters of low- or even zero-emission fuel, broadening their food security, creating jobs, and generating revenue while simultaneously combatting climate change and its impacts.

The versatility of H2 production and application makes it appealing for the energy transition.

Many developing countries are located in regions where there is an abundance of solar and wind resources. Moreover, the existing scalable infrastructure for that renewable electricity would be adequate for supporting the production of H2 using electrolysis, resulting in zero-carbon green hydrogen.

According to a blog from the World Bank, even the countries that don’t already have renewable electricity infrastructures in place would be able to repurpose their legacy infrastructure for the production of low-carbon H2 as well as its transportation.

From there, the hydrogen fuel can be exported or used domestically for powering heavy industry such as cargo ships, commercial airliners and even steel manufacturing. Those three industries alone are estimated to produce almost 24 percent of the total greenhouse gas emissions as of 2019. Equally, this would further contribute to the energy transition as H2 can be used for the production of ammonia, which is a key fertilizer component and a way to store low-carbon transportable energy.