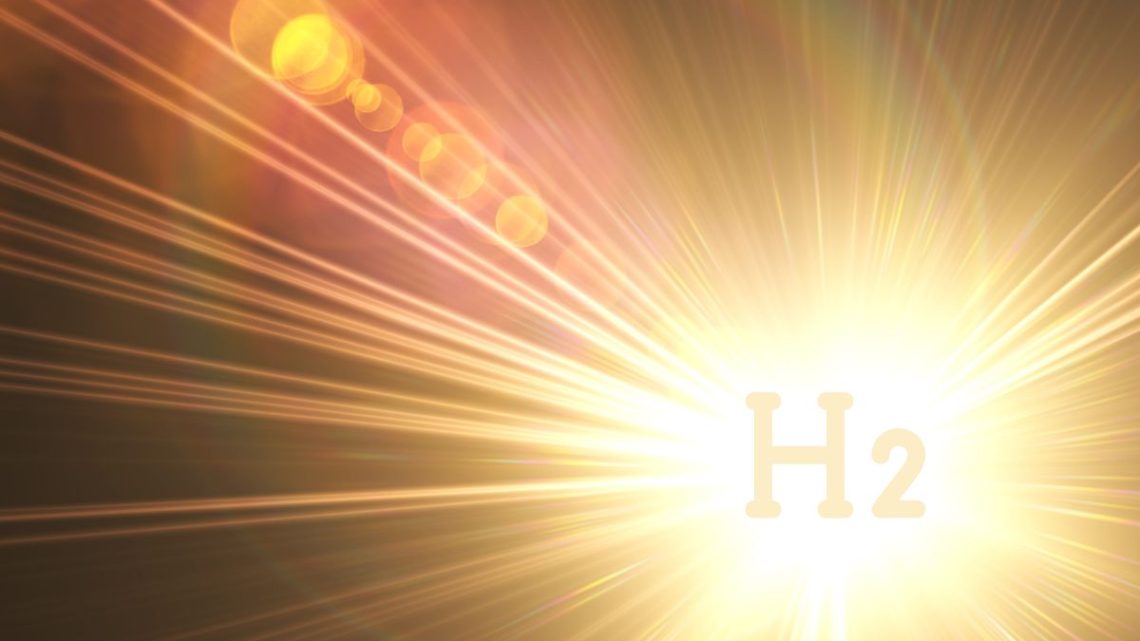 The new technique does not require any external heating or additional steps to produce H2 gas.

A team of Rice University scientists and engineers have developed a new hydrogen fuel production technique for use by petrochemical industries.

The method would allow noxious gas to be converted into H2 gas for use as a clean fuel.

Naomi Halas, an engineer, physicist and chemist from Rice University led the research team. They created a method of hydrogen fuel production that derives energy from light while using gold nanoparticles for the conversion of hydrogen sulfide and sulfur within a single step. 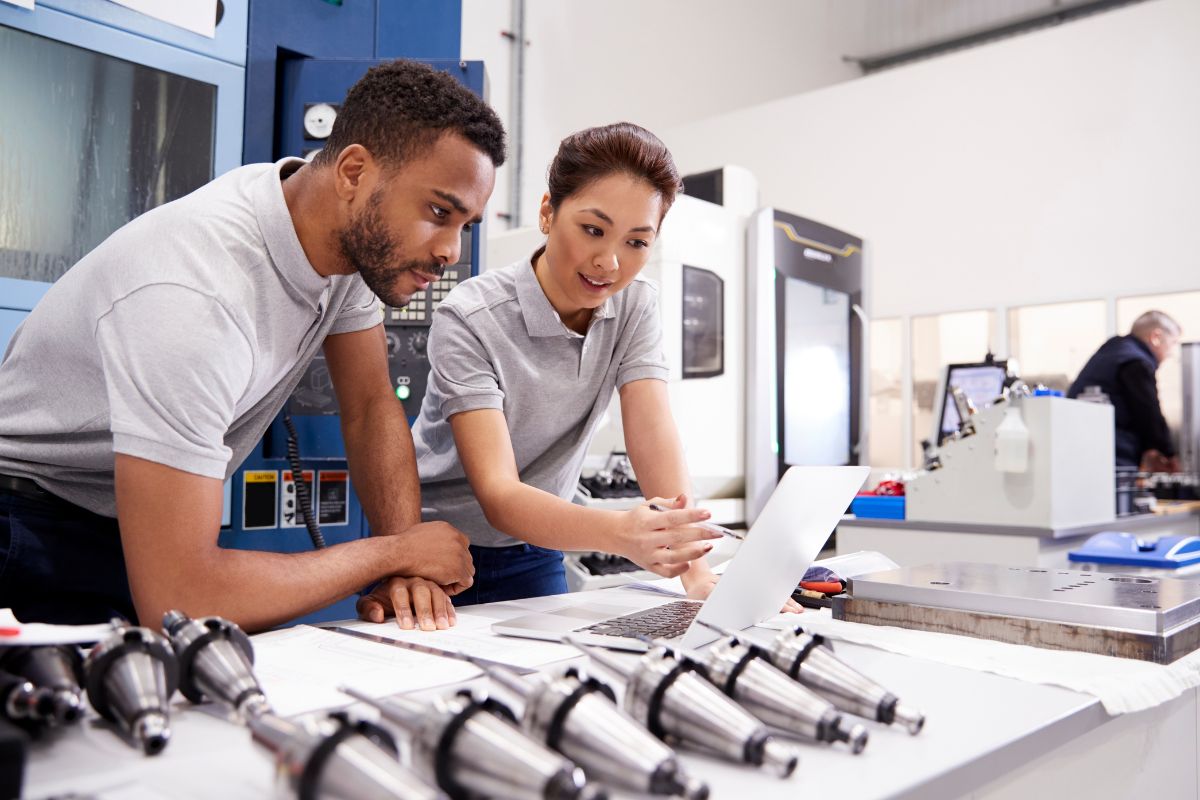 Comparatively, the catalytic technology currently used by refineries works through what is called the Claus process, which takes several steps to complete. Moreover, the outcome of that process does not include H2, only sulfur, which is converted into H2O.

“Hydrogen sulfide emissions can result in hefty fines for industry, but remediation is also very expensive,” explained Halas, who is also a pioneer in nanophotonics, and whose lab has focused the last few years on the development of commercially viable light-activated nanocatalysts. “The phrase ‘game-changer’ is overused, but in this case, it applies. Implementing plasmonic photocatalysis should be far less expensive than traditional remediation, and it has the added potential of transforming a costly burden into an increasingly valuable commodity.”

The researchers have pointed to the hydrogen fuel production technique as being an economical one.

Halas said that this process comes with low costs for implementation while boasting a high efficiency level. Moreover, it can be used not only to produce H2 for which there is a demand as a clean fuel, but also to remove nonindustrial hydrogen sulfide pollution from animal waste and sewer gas, among other sources.

The new hydrogen fuel production process involves dotting silicon dioxide powder grain surfaces with tiny gold “islands,” said a recent news release about the method. Each of those islands included a nanoparticle of gold that would interact with visible light wavelengths. The resulting reactions formed “hot carriers”, which are high-energy, short-lived electrons that can drive catalysis. The researchers used an LED light bank to demonstrate their production of “hot carrier photocatalysis” for the conversion of H2S directly into sulfur and H2 gas.