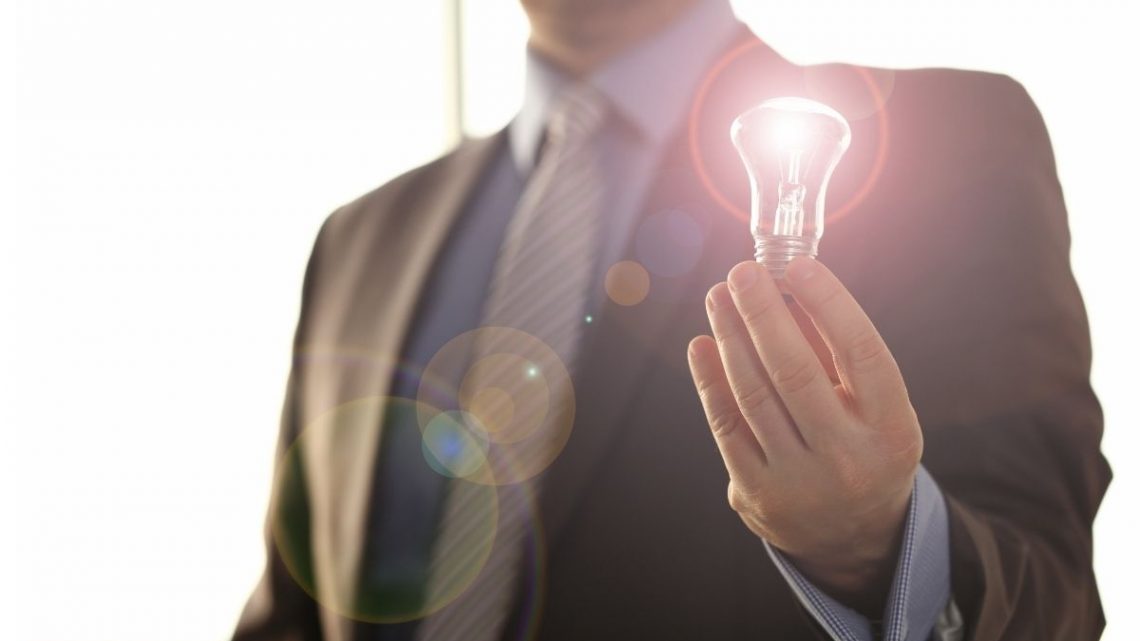 Pure, clean hydrogen can be produced at ANY rate, and at ANY pressure, limited only by the design of the production chamber. 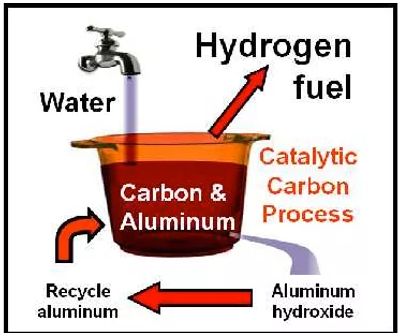 The ONLY fuels required are water and aluminum, in the form of pellets or ground-up aluminum cans.  The water can be tap water or sea water.  Deionized or purified water is not required.  The process uses a catalyst which is NOT consumed during the process; thereby making the cost of the catalyst very low after the initial catalyst is produced and added to the process at the first startup.  The cost of the catalyst is low, because it is only carbon; converted into a catalyst using a simple process described online at  https://www.phillipsexport.com/hydrogen

The only by-product is aluminum hydroxide.

When the aluminum hydroxide is dried, it automatically becomes aluminum oxide,  Al2O3 , which can be sold for more than the cost of the aluminum pellets used for the fuel.  Al2O3 is the world’s most-used abrasive material and it is also the feedstock for producing ceramic materials.

This process is called CC-HOD; Catalytic Carbon Hydrogen On Demand.