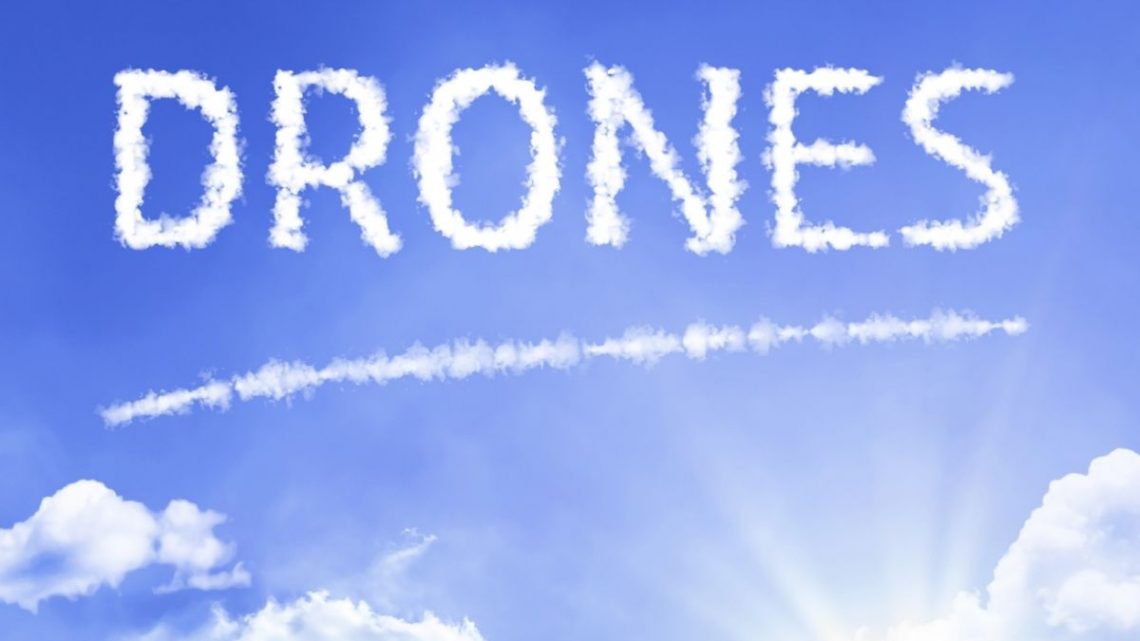 Hydrogen fuel news is being made by H2 fuel cell drones at the Consumer Electronics Show (CES) 2022 as UAS companies announce new clean technologies, designs and partnerships to move the vehicles forward.

Start-ups have been teaming up to power these vehicles without greenhouse gas emissions.

Among the partnerships making the biggest noise in hydrogen fuel cell drones at CES 2022 are Iris Automation and Drone American, as they signed agreements with Doosan Mobility Innovation (DMI) for its H2 tech. The announcements took place at the event itself for the purpose of making it possible use UAS vehicles to function autonomously long-range for operation beyond the visual light of sight (BVLOS).

The recently announced agreements will have the companies integrating their tech and sharing their resources for developing, testing and evaluating drone aircraft platforms and infrastructure for commercial operations BVLOS. This will make it possible for operators to send their vehicles farther than the point that they can still see them, without a pilot onboard, for autonomous flight.
;

The hydrogen fuel cell drone tech is firing up to be ready in time for widespread 5G rollout.

Though some companies are already testing BVLOS systems on existing 4G wireless networks, the next generation of wireless technology, 5G, is on its way and its deployment is expected to rapidly accelerate BVLOS technology development. The reason is that 5G would make it possible for intelligent identification and tracking of objects through the use of cloud computing.

Ericsson and Optus, an Australian telecom, have already notably conducted their first drone flight that is fully teleoperated.

By combining this technology with the use of H2 to power it, the belief is that the opportunity would open for far longer vehicle operation. This could bring it to the point that it can be conducted for both public and commercial flight operations.

Hydrogen fuel cell drones are powered by a far higher density source than traditional lithium-ion batteries – the current standard in the majority of today’s UAS flights – but still allow for zero-emission flight.