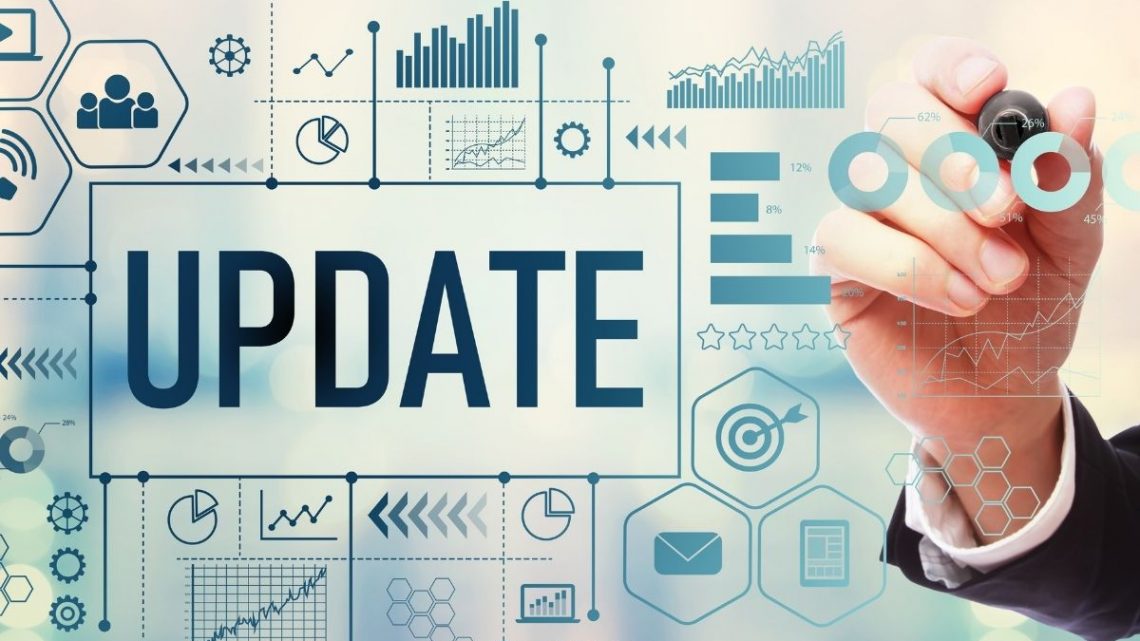 The UK government-backed H2GEAR development has been underway for a year, with nudges in new directions.

GKN Aerospace has released an update about its H2GEAR hydrogen fuel cell powertrain as the project reaches its one-year mark, noting a slight shift in the progress of this British government-backed work.

The H2GEAR project was first launched in January 2021, it did so with $72.5 million (£54 million) in government funding.

The project’s goal, according to GKN Aerospace, was for a ground test delivery by 2026 for a 1MW powertrain. This would include the Hydrogen storage, the hydrogen fuel cells, the power management system, as well as the electric motor. One year in, that goal hasn’t changed. That said, what has become clear, according to chief technology officer Russ Dunn, is that to move forward with the design, it will also need to know quite a few specifics about which aircraft will be using it.

“We knew this already to a degree, but we have now realised to an even greater extent just how integrated the propulsion system, the hydrogen-electric system, is to the overall aircraft,” stated Dunn. “Depending on what you are targeting the system for, that will have a significant effect on the size and complexity of the system and the amount of heat that needs to be dissipated. The fact is, you almost need to design the aircraft in order to design the system.” 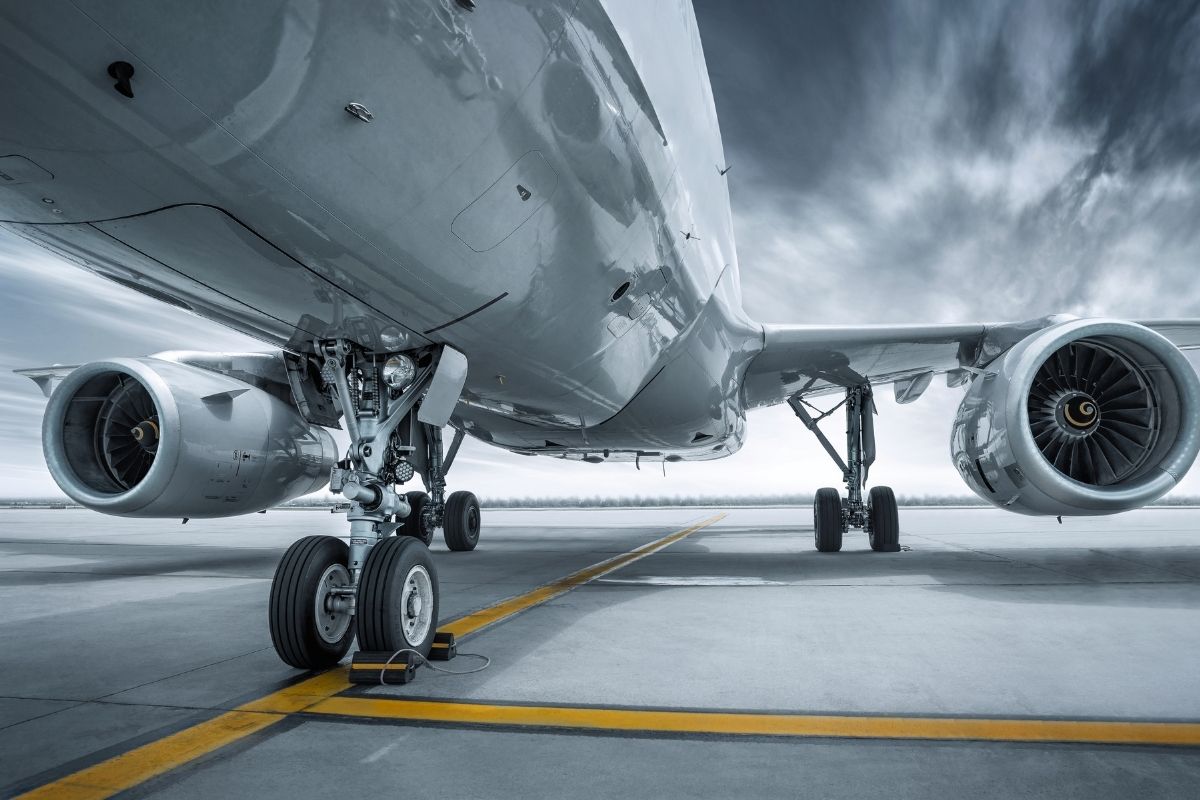 The hydrogen fuel powertrain development is “almost the inverse of a classic aircraft programme.”

According to Dunn, the process of developing the technology has been “almost the inverse of a classic aircraft programme”. Typically, this would involve the use of an iron bird ground test rig. It would be used for validating and fine-tuning the design of the craft. That said, when it comes to developing H2GEAR, it works the other way around. The ground test is only visualized, and various potential aircraft designs are worked into the development of what ends up being pretty much the equivalent to an iron bird.

Another major component of the initial year in the hydrogen fuel cell powertrain’s development last year involved “building our capability.” This had to do with strengthening the company’s human resources to be able to deliver the program. It brought in a solid number of highly qualified individuals from other parts of the industry, explained Dunn.

Throughout 2021, Dunn said that the company was also “building the roadmap – the master schedule if you like – about how we deliver against the programme goals.” Additionally, GKN was establishing top-level requirements for the system. In terms of the requirement for the project, Dunn explained that “we understand what the overall system has to do.”

“What we have progressed through [2021] and we are getting a lot more clarity on what the unknowns are. We have realised just how important the overall aircraft integration is,” he added.

GKN has started the analysis process for the different hydrogen fuel cell system “ingredients” and is working its way through the various trade-offs that must be made between weight, power, and system complexity. This will make it possible to narrow the plans down “to the solution we are going to take forward” as well as for “making some of the bigger architecture decisions.”

This year will be focused on getting the overall hydrogen fuel cell system architecture “locked down”.

With the system architecture in place, the next step for 2023 will be a preliminary hydrogen fuel cell powertrain design review, followed by a critical design review that will take place the year after. On top of this entire process remains the need for a clear path for “validation and verification,” which is essentially “how we prove the system does what it is supposed to.”

GKN Aerospace is a British multinational original aerospace innovator which has been contributing its designs, engineering expertise and technology to the aerospace industry for decades. The company is leading the H2GEAR collaboration program in the United Kingdom, which aims to develop the company’s first sub-regional aircraft hydrogen fuel cell propulsion system.