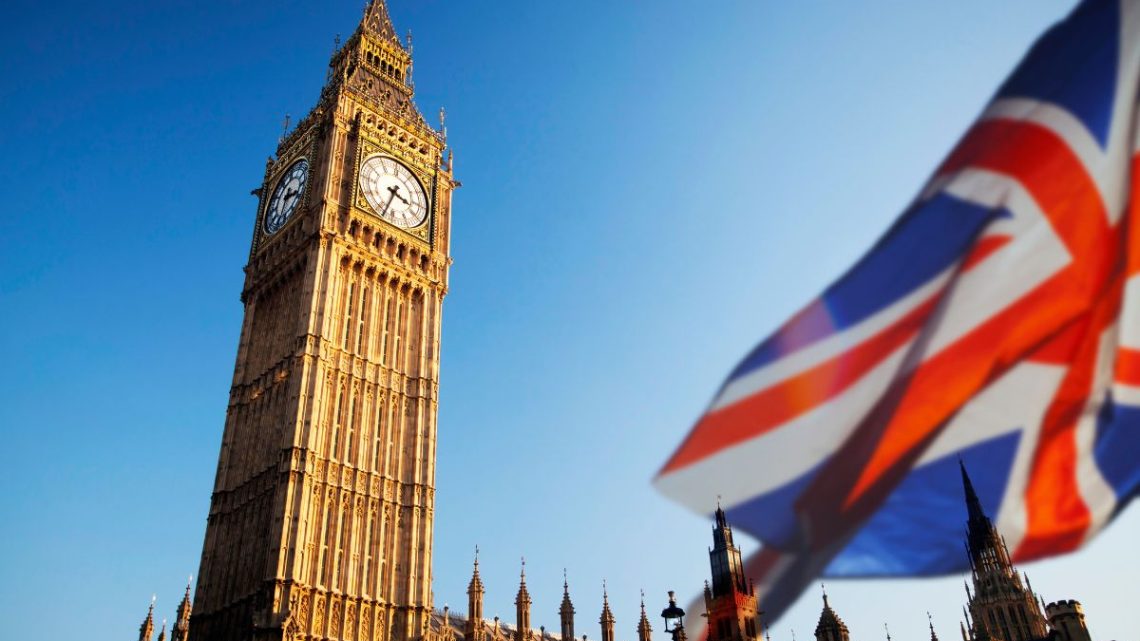 The project is intended to help in securing the energy supply and climate targets of the United Kingdom.

The Carbon Trust recently announced that it has received backing from the UK government’s Business, Energy, and Industrial Strategy (BEIS) for its clean hydrogen accelerator.

The project is bringing together a number of industry players that have support from BEIS.

The Clean Hydrogen Innovation Programme (CHIP)’s goal is to help secure the energy supply in the UK while providing support to achieving its climate targets. The project’s benefits are aimed primarily at the reduction of end-to-end costs by way of technical innovation that will help to ensure that it will become cost competitive with the current conventional alternatives.

The project is focused on H2 produced using methods with low greenhouse gas emissions. This primarily means using surplus renewable energy for powering electrolyzers that produce H2 via electrolysis. In those cases, they will be producing green H2, which is considered to be essentially carbon emission-free. 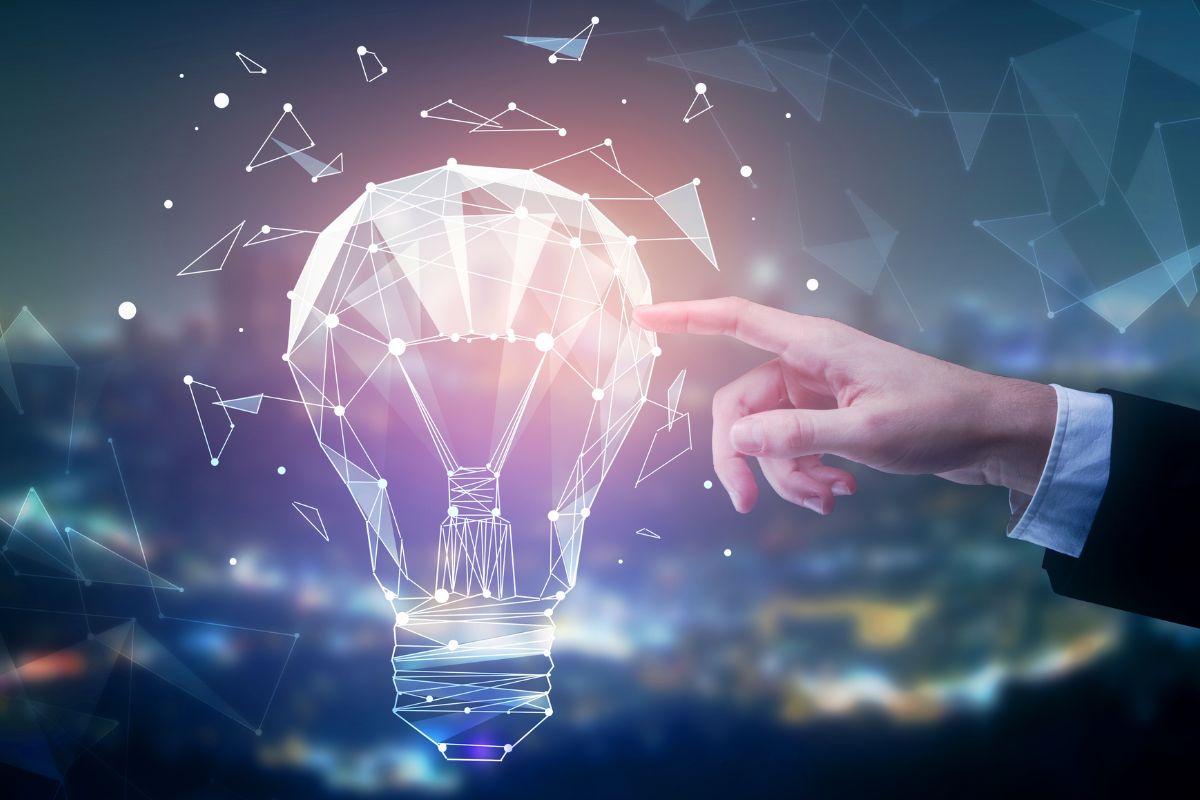 This accelerator project will use a model following a comparable approach to other highly successful innovation collaborations established under Carbon Trust. Among them include the Offshore Wind Accelerator, which has effectively assisted in cutting the cost of offshore wind energy while simultaneously speeding growth.

Reducing the cost of clean hydrogen will help this green energy to overcome one of its main use barriers.

CHIP is working on cutting both the costs and the risks associated with the production and use of green H2 via targeted tech innovation in specific areas where the industry has pinpointed the greatest potential for cost reduction.

“This new clean hydrogen accelerator fills a gap in the current innovation landscape by focusing on stimulating the supply chain. It will play a vital role in ensuring the UK can reach its Net Zero targets,” said Carbon Trust Chair Julia King, Baroness Brown of Cambridge.

The first phase of the clean hydrogen project will be aimed at carrying out an assessment of innovation needs for the identification of core priorities for its starting work. This information will be used to design the second phase, which will address the identified issues through the stimulation of the supply chain via competitive innovation calls. Initially, BEIS will provide the funding for the project, along with industry participant contributions.