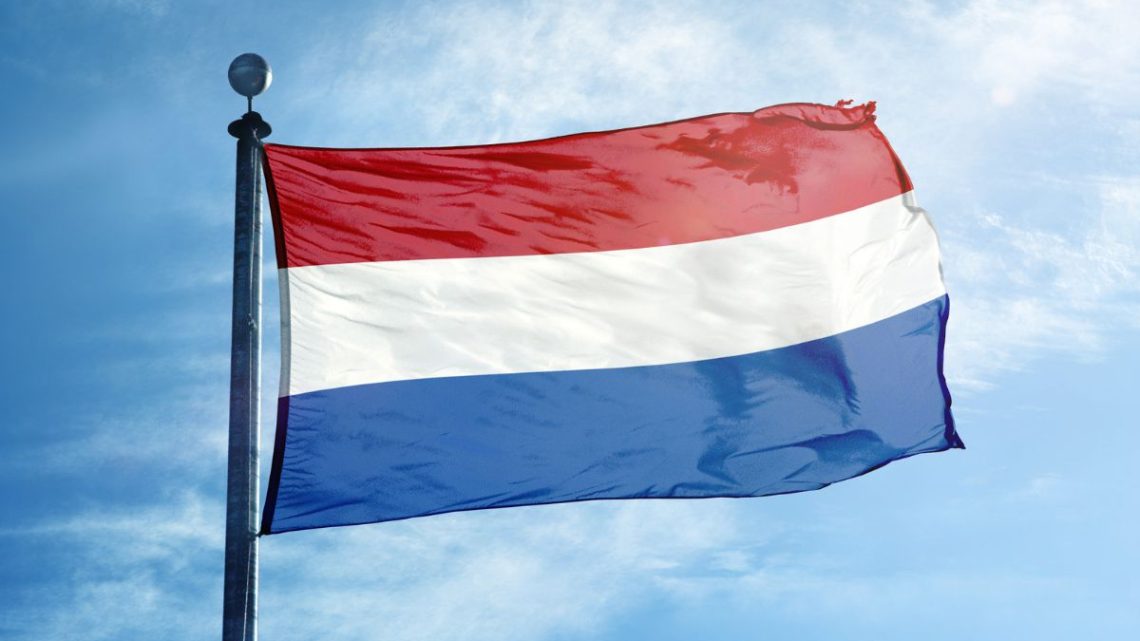 Lhyfe to build 200-megawatt green hydrogen facility in the Netherlands

The company announced its intentions to construct the renewable energy-powered plant in Delfzijl.

Lhyfe, a French green hydrogen producer, has recently unveiled its intentions to build a 200-megawatt H2 plant in Delfzijl, in the Netherlands.

The goal is to benefit from the opportunity to power the facility with offshore wind energy.

“Delfzijl is an ideal location for renewable green hydrogen production as it has direct access to renewable energies from its offshore wind power plants which are situated off the coast,” said Lhyfe Head of Central and Eastern Europe, Luc Grare. “Groningen is one of Europe’s pioneers when it comes to the energy transition. The region’s goal is to become the leading hydrogen valley of North-Western Europe and to build up a complete value chain from production, storage and transportation of green hydrogen. We fully support this development and are proud to be part of the journey.” 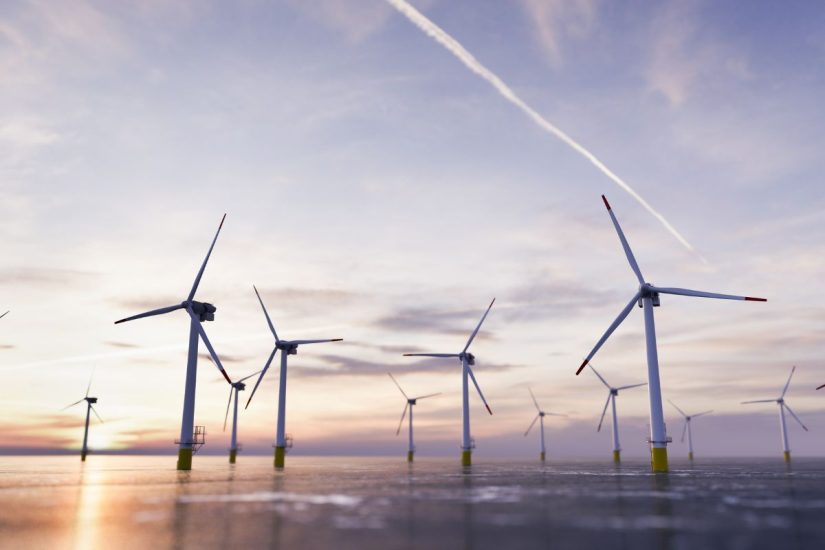 Delfzijl is the location to a substantial industrial and chemical industry. As such, it is already a considerable hydrogen consumer as chemical feedstock. Its demand is only expected to grow over time.

Lhyfe works to support companies throughout their transitions to decarbonization through the supply of green hydrogen. Their H2 is produced using electrolysis methods powered by renewable electricity

This strategy helps companies to use green hydrogen without emissions during production or operations.

“Renewable green hydrogen as an energy carrier will support the transport of offshore generated energy through the country, helping to ease an already congested electricity grid,” said Grare. “As such, Lhyfe’s Delfzijl plant will be able to supply green hydrogen throughout the Netherlands, as well as to potential off-takers in Germany and other bordering countries.”

The Netherlands has been ambitiously seeking to become one of the leading countries in European renewable H2. It has been building a substantial H2 network throughout the entire country. Among the projects currently underway is planning for the use of an old salt cavern for use as hydrogen storage along the country’s H2 infrastructure. This way, it will be able to ensure a steady flow of the fuel to industrial users regardless of when the renewable power is and is not producing at a strong capacity.

Article in a nutshell… 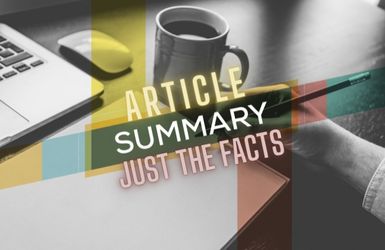 -Lhyfe has plans to build a 200-megawatt H2 plant in Delfzijl, Netherlands
-Delfzijl is a location with a substantial industrial and chemical industry, which already consumes hydrogen as a chemical feedstock
-The demand for hydrogen is only expected to grow over time, making Lhyfe’s H2 production a valuable resource
-Lhyfe produces green hydrogen using electrolysis methods powered by renewable electricity
-The Netherlands has been ambitiously seeking to become one of the leading countries in European renewable H2
-It has been building a substantial H2 network throughout the entire country