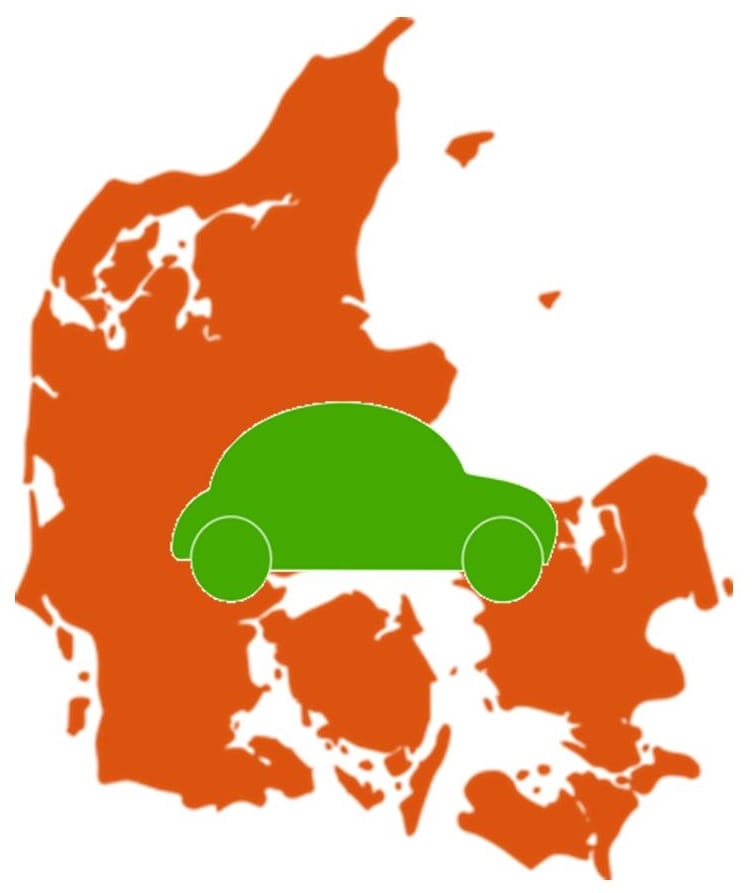 Clean transportation has been gaining traction in Scandinavia recently. OK, a leading fuel distributor in Denmark, has announced that it will be building a new fuel station that could help power a new generation of vehicles. Much of the attention that is being directed toward clean transportation has to do with hydrogen fuel cells and how they are being used in new vehicles. Hydrogen is not the only type of fuel that can power such vehicles, however, and OK is keen to show off the capabilities of methanol.

Methanol could power a new generation of clean vehicles

The Danish government has plans to rid the country of fossil-fuels by 2050 and has focused heavily on transportation to see this plan come to fruition. OK is one of the country’s primary distributors of fossil-fuels and has felt the pressure coming from the government to embrace cleaner forms of fuel. To meet the changing needs of the country, OK has begun showing more interest in methanol as an alternative to conventional petroleum. Methanol can be used to produce electricity that can power vehicles and is compatible with most convention fuel cell technologies. These fuel cells could leverage the power of methanol to replace conventional engines in vehicles.

OK has announced plans to build numerous methanol fuel stations in Denmark and intends to support the demonstration of QBEAK vehicles. These vehicles have been developed by ECOmove and are able to utilize methanol as a fuel source. The QBEAK is, essentially, and electric vehicles, thus aligning with Denmark’s interests in clean transportation. OK aims to showcase how these vehicles can meet the country’s environmentally-friendly needs while also providing adequate service to consumers throughout Denmark.

Clean transportation has managed to acquire a significant amount of attention in recent years, largely due to the environmental concerns that are linked to high levels of carbon dioxide emissions. Conventional vehicles are among the primary contributors to these emissions and have become a major target for countries looking to reduce the effect of these emissions. Denmark is one of the countries in Scandinavia, and Europe as a whole, that has made significant progress toward embracing clean transportation.