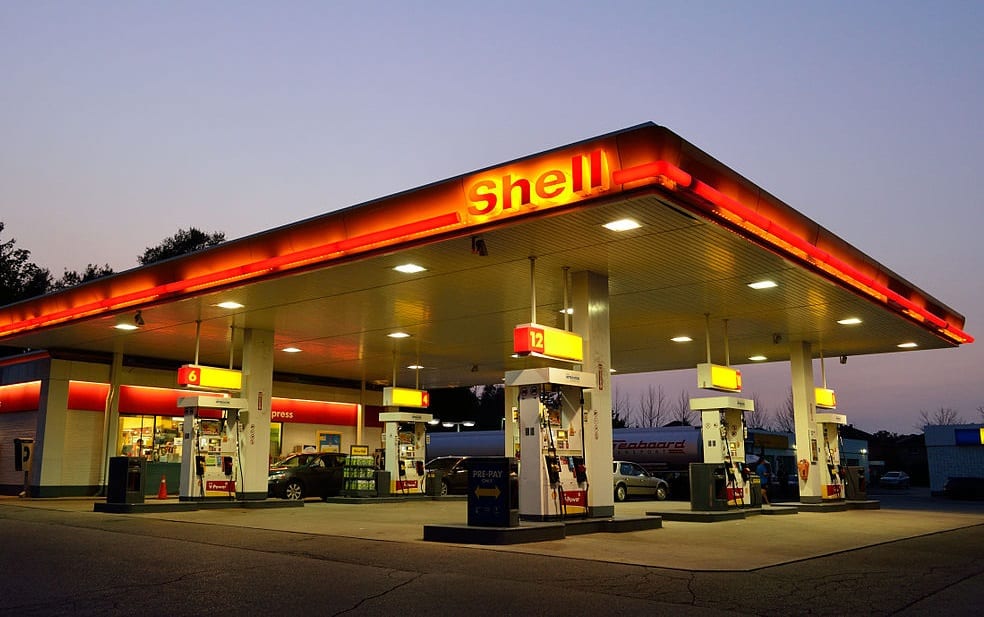 Shell has proposed banning the sale of all new gas and diesel powered vehicles in the United States, European Union, and China by 2035. The company suggests that the ambitious proposal would help countries meet the emissions reduction targets outlined by the Paris Agreement. Shell claims that the transition toward clean vehicles could occur faster than most expect. Notably, the company believes that autonomous electric vehicles will play a major role in helping accomplishing this goal.

Clean vehicles could be adopted faster than expected

Shell estimates that approximately 50% of all vehicles sales will be for clean vehicles by 2030. By 2050, the company believes that 100% of all new cars sold will be equipped with batteries or other clean technologies that produce no emissions. The company also believes that automakers should be more aggressive in embracing 3D-printing technology, which would allow them to produce vehicles more efficiently. Such technology could be beneficial for clean vehicles as it would help make them less expensive and more appealing to consumers.

Automakers are being urged to develop new technologies more quickly

Clean vehicles have been gaining momentum for many years now, but Shell believes that progress in developing technologies to power these vehicles has stalled. The company notes that hydrogen fuel has become a prominent force in the transportation space, but fuel cell technology is now lagging behind battery technology. Many automakers share this concern, but some remain focused on the development of new vehicles equipped with fuel cell systems. These companies are investing heavily in the advancement of fuel cell technology in an effort to open up a new generation for clean vehicles.

Cooperation will be vital to the success of clean vehicles