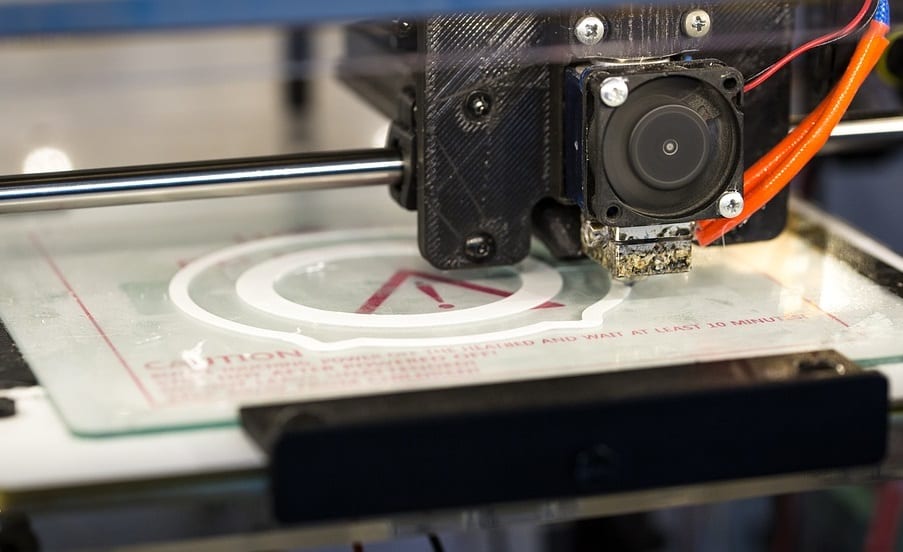 The European Commission has backed a new project that could lead to the mass production of low emissions solid oxide fuel cells in the future. The Cell3Ditor project is developing a hybrid inkjet/SLA ceramic 3D printer. This could be used to produce fuel cell systems that can then be used to generate electrical power. The 3D printer would serve as an alternative to conventional manufacturing methods, which are heavily reliant on fossil-fuels.

The Cell3Ditor project is now receiving support from the European Commission through the Fuel Cell and Hydrogen Joint Undertaking. This support will be provided over the next three and a half years. This support will help the project develop the materials, machinery, and processes that are needed to produce clean energy systems, including fuel cells. The project is also leveraging the expertise of energy, technology, and manufacturing experts from throughout the world.

Solid oxide fuel cells have been growing in popularity for the past several years. These energy systems are stationary, which means they are not typically used for transportation purposes. These fuel cells are, however, capable of generating a large amount of electrical power, making them ideal for industrial uses. As with other fuel cells, the manufacturing process for these energy systems is somewhat infamously expensive. Cell3Ditor aims to solve this problem by using 3D printing. If successful, the project could help launch a new era for fuel cell technology.

More organizations are looking to make use of clean technology

Currently, fuel cell systems are most commonly seen in the transportation space. These energy systems are often used to power new vehicles that produce no harmful emissions. The stationary versions of these energy systems are also being used to power data centers. In the coming years, solid oxide fuel cells are likely to become much more common in several industries as more organizations look to become more environmentally friendly.