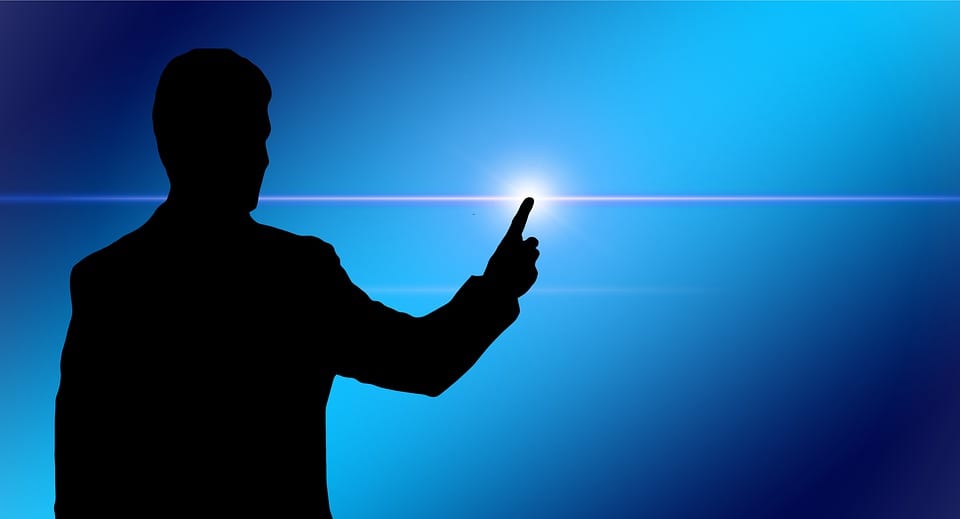 ITM Power, a leading developer of hydrogen technologies, has announced that it has been awarded with a grant from the Massachusetts Clean Energy Center (MassCEC). The grant will be used to fund a power-to-gas feasibility study. The study is meant to assess the potential for a power-to-gas system to be used in the production of hydrogen fuel. This fuel would be used in the Massachusetts region. ITM Power will be working with Holyoke Gas and Electric, a gas and electric utility.

According to ITM Power, the new study is set to begin during the second quarter of 2018. The study will take place over a 12 month period. Through the study, the company intends to determine the viability of new power-to-gas technology. This technology would then be used to produce hydrogen fuel in an environmentally friendly manner. Most conventional hydrogen production methods consume electricity generated through the use of fossil-fuels and these methods produce a significant amount of emissions. By using a power-to-gas system, this problem could be resolved.

ITM Power has long held a significant presence in the fuel cell market. In recent years, the company has begun looking for ways to make hydrogen fuel production more sustainable and environmentally friendly. The company believes that renewable energy can help make hydrogen more attractive and power-to-gas technology may add momentum to the company’s endeavors.