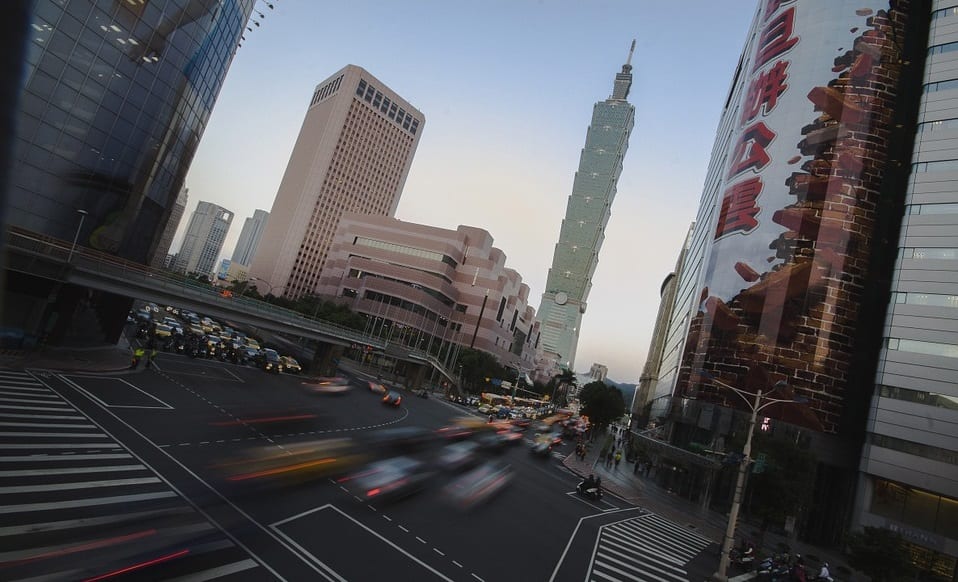 China may soon embrace a more aggressive stance on transportation. The Chinese government has announced that it is currently forming plans to ban the sale of all vehicles powered by fossil-fuels. The country is following the United Kingdom, France, and Norway in this endeavor. These countries have committed to banning conventional vehicles in the future in order to support the adoption of clean vehicles that produce no harmful emissions.

China is currently the world’s largest vehicle market. Last year, some 28.03 million units were sold throughout the country. If China goes through with its plans to ban the sale of these vehicles, this could have a major impact on the oil and transportation industries throughout the world. Such a move may accelerate the plans automakers already have concerning clean vehicles. Most of the world’s major automakers are already on track with phasing out the production of cars powered by fossil-fuels. If the world’s largest vehicle market intends to ban the sale of these vehicles, automakers may begin investing much more aggressively in clean vehicles.

The Chinese government has been slowly working to make the transportation sector more environmentally friendly over the past few years. Air pollution has been a major issue in many of the country’s largest cities. This has led some cities, such as Beijing, to halt the issuance of new license plates for those with conventional vehicles. These cities are encouraging the adoption of clean energy vehicles with financial incentives in order to reduce emissions production by a significant degree.

Renewable energy is becoming a priority for China

The aggressive push for clean vehicles is part of China’s overarching plan to embrace renewable energy in general. The country is working to reduce its reliance on fossil-fuels and become more environmentally friendly. As such, China has invested heavily in solar and wind power, as well as clean technology.