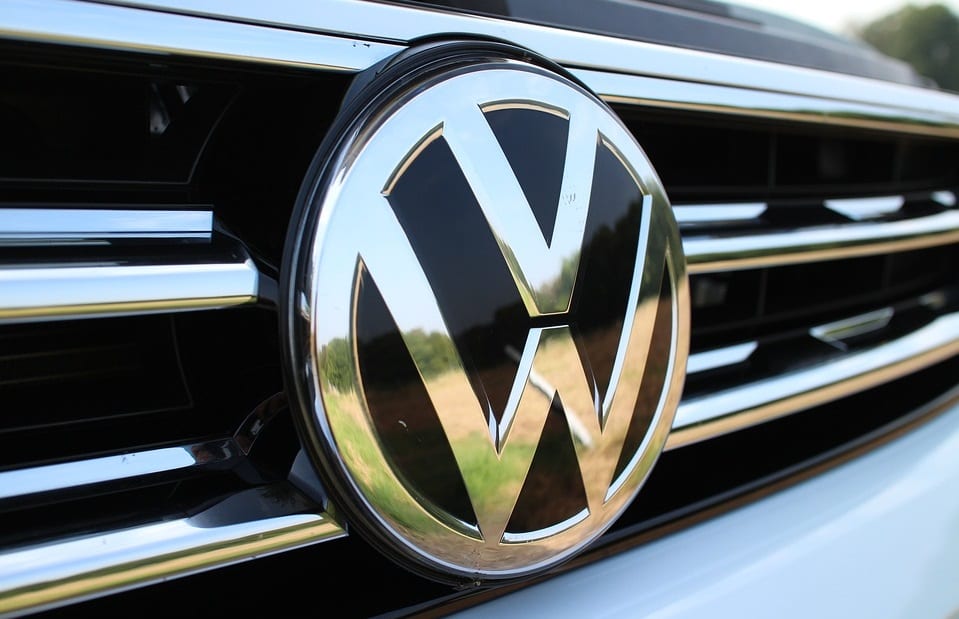 German automaker Volkswagen has announced plans to begin investing heavily in electric vehicles. Earlier this year, the company announced that it will be committing $10 billion to the development of these vehicles. Now, the automaker has plans to increase this investment to approximately $84 billion. With this investment, Volkswagen aims to bring 300 electric vehicle models to the global market by 2030, an ambitious plan that may rely heavily on the advancement of clean technology.

Volkswagen will be working to develop advanced battery technology

Most of the investment coming from Volkswagen will be committed to the production of battery systems. The automaker is eager to improve battery technology in order to make electric vehicles much more attractive to those interested in clean transportation. Better batteries will make electric vehicles more efficient and increase their performance capabilities. Advanced battery systems are also expected to make these vehicles less expensive and more popular among consumers throughout the world.

Many automakers are being pressured to develop zero-emission cars

Volkswagen has shown interest in clean transportation for some time. Like others, the automaker is feeling pressure to develop clean vehicles in prominent markets. These markets are becoming home to strict emissions regulations that require automakers to sell a certain number of zero-emission cars. As such, Volkswagen has begun developing more electric vehicles in earnest. The automaker has also shown some interest in hydrogen fuel cells, which generate electricity for vehicles, but has devoted much of its focus to battery technology.

In the next few years, Volkswagen is expected to introduce four new electric vehicles. These vehicles will fall under the automaker’s primary brand. Other electric vehicles will be a part of the automaker’s Audi and Porsche brands. Volkswagen will face significant competition in the clean transportation space, as most of the world’s major automakers have similar plans for clean vehicles. Many have opted to focus on fuel cells, however, which may give Volkswagen an advantage when it comes to providing battery electrics.