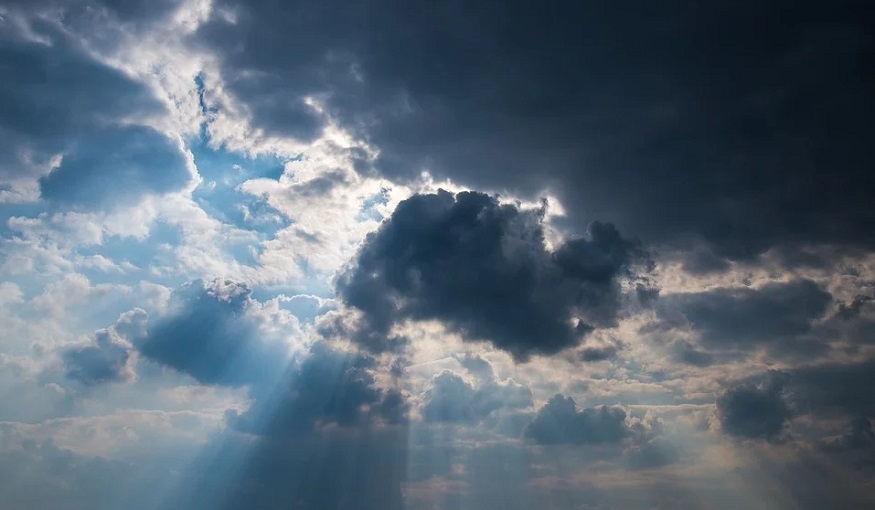 The impact on the weather may mean that there are fewer sunny days in areas counting on the sun.

Solar power needs may be difficult to meet in the future as the impact of climate change continues to alter weather patterns. New research indicates that regional climates altered by global warming could negatively impact regions currently viewed as ideal for photovoltaic panel use.

More cloudy days could meaningfully reduce the power production from solar panels in those areas.

Researchers from Princeton recently published the results of their research in the Nature Communications journal. This represents the first study of its kind to examine the reliability of meeting solar power needs as a result of climate change. The research team analyzed climate models and satellite data to predict the way in which sunlight reaching the Earth’s surface would be impacted as temperatures rise. They projected the way those effects would change the dynamics and consistency of the atmosphere.

The study determined that raised surface temperatures – and their impact on the quantity of particulates, aerosols, and moisture in the atmosphere – could cause solar radiation to fall and the number of cloudy days to rise. As a result, areas such as the Middle East and the Southwestern United States – which are considered some of the areas in which solar power generation is most promising – could suffer from the greatest fluctuations in sunlight.

This could mean that the regions currently seen as best for solar energy needs may lose production.

“Our results could help in designing better solar power plants and optimizing storage while also avoiding the expansion of solar power capacity in areas where sunlight intermittency under future climate conditions may be too high to make solar reliable,” said Amilcare Porporato, corresponding author and Princeton’s Thomas J. Wu ’94 Professor of Civil and Environmental Engineering and the Princeton Environmental Institute (PEI). This study received support from the Carbon Mitigation Initiative, which is based in PEI.

“To use an academic metaphor, in terms of solar power, semiarid places are now like students who get an A nearly every day,” explained Porporato. “Now, climate change is disturbing the usual dynamics of the atmosphere and the regularity of the solar radiation reaching the planet’s surface. We tried to quantify how much more often those A’s could become B’s, or even C’s, as a result.”

and Technology. What made this new research unique was its examination of areas where there would be greater day-to-day variability and uncertainty.