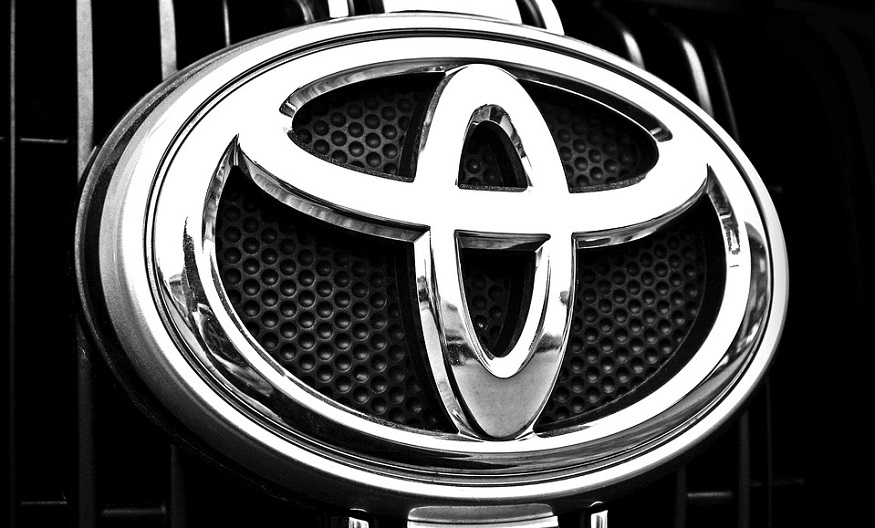 The automaker and Hino Motors Ltd have jointly agreed to develop the vehicles for this market.

The automaker said it would be providing the tech and its truck unit would supply the chassis.

The chassis will be based on Toyota’s new XL Series. Though it did know specifically how it would create the North American hydrogen fuel cell truck, it didn’t offer a timeline for starting the sales of the Class 8 truck. It stated that it would have a prototype complete by the first half of 2021. This broadens an agreement from March for the development of a 25-ton H2 powered semi for the market in Japan.

The company has also been participating in a pilot project in Los Angeles since 2017 in which hit has been testing fuel cell trucks. Furthermore, it is one of the last remaining major automakers to maintain its investment in H2-powered passenger cars, even through the uncertainty of demand and the infrastructure barriers.

This has become increasingly appealing to automakers as carbon emissions restrictions are becoming increasingly rigid in Europe and other countries and regions around the world. In August, California air regulators established new regulations for heavy trucks. They announced that the new rules would shrink the state’s nitrogen oxide emissions by 75 percent by 2024 when compared to current standards. It added that by 2027, the reduction would be 90 percent.

The North American hydrogen fuel cell trucks will be facing direct competition with battery-electric semi trucks, such as those Tesla Inc has announced it plans to start producing in 2021.