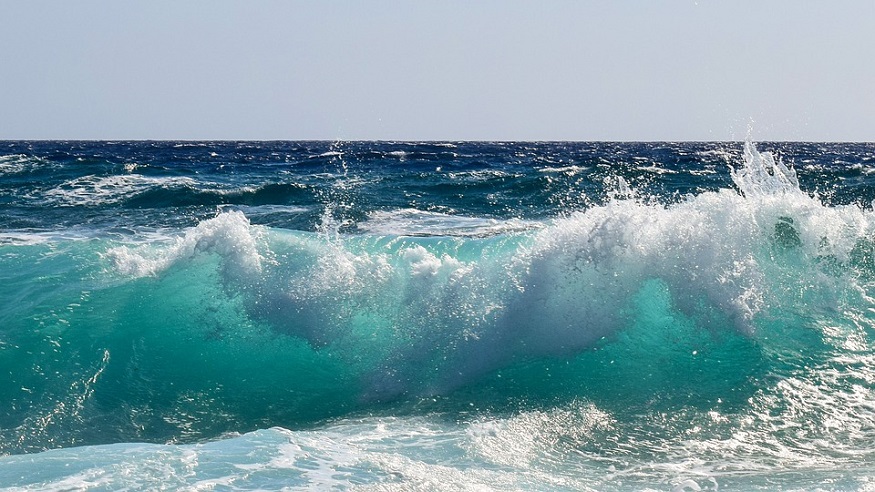 The scientists see possibilities for the waters between the North and South Islands of New Zealand.

The result of the study was published in the Renewable Energy academic journal.

Cook Strait tidal power would be generated in the waters located between New Zealand’s North and South Islands. The researchers from the Cawthron Institute determined that a large-scale tidal turbine array would offer a similar amount of clean energy generation to a wind farm. That said, it also found that the cost of using this technology would need to drop substantially in order to make it a commercially viable project.

The research was the result of a partnership between the Cawthorn Institute and the MetOcean Solutions consultancy. They worked together to model a 95 tidal turbine array performance. They determined that it would be possible for that area to achieve a 90 MW output capacity. The researchers compared that output capacity to the Canterbury Mt Cass wind farm.

There is an estimated 15,000 MW of potential energy that makes its way between the islands with the tides. The researchers also determined that the pattern of the tides in the strait were perfect for creating useful ocean flows for this type of alternative energy.

“The Strait’s unique combination of tidal patterns and large size give it the potential to produce 15,000 MW when averaged over time,” said the paper in Renewable Energy.

That said, the research team also determined that only a portion of those ocean flows were appropriate for generating electricity. This included sites near Cape Terawhiti, at the North Island of New Zealand’s southern tip. In that area, the flows reached a speed of over 2 meters per second, which is the minimum requirement for ensuring that the turbines keep up an adequate speed for electricity generation.

Still, according to the researchers, the cost of Cook Strait tidal power generation would need to fall by about 25 percent before this tech could become commercially viable.