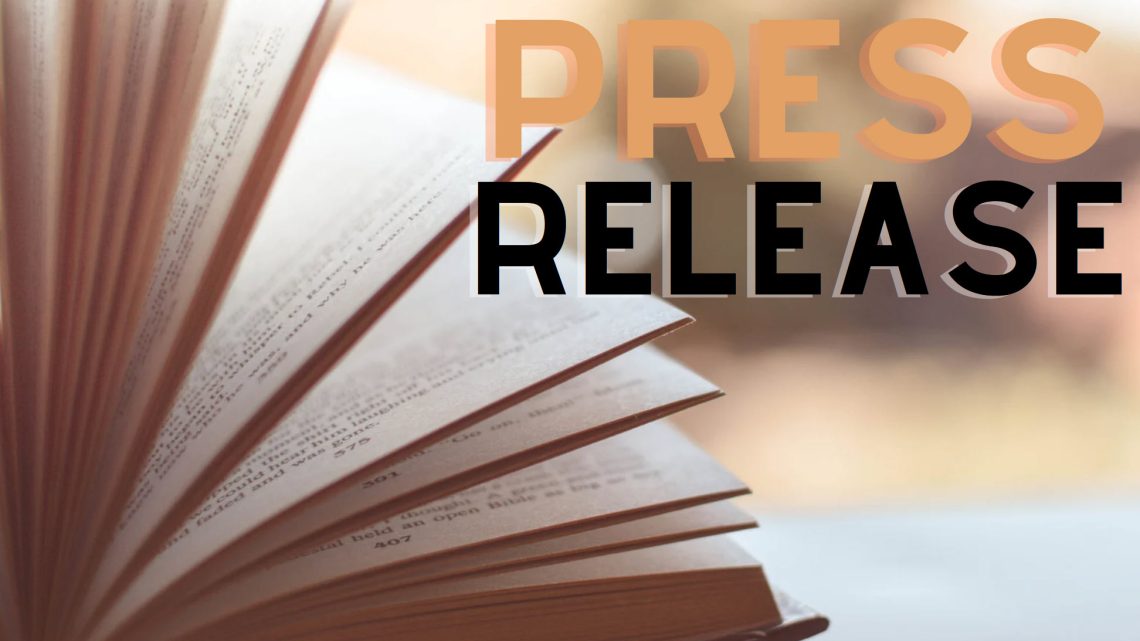 The Silent Count by Nuclear Engineer E.A. Smiroldo Weaves Science, Politics, Music, and Technology to Deliver a Satire for Our Times

The Silent Count is E.A. Smiroldo’s first novel. It’s a cli-fi thriller inspired by her own observations as a nuclear engineer and singer-songwriter. The story follows a cast who are a part of each industry and explores the impact their professions have on them and the world.

The book centers around Dara Bouldin and her promising, yet risky, plan to reverse climate change. There’s just one problem: no one at the government agency where she works knows she exists. She’s reeling from a broken engagement to her musician ex Jericho, who’s rapidly rising up the charts with his new single, while she’s stuck paying off student loans and her dad’s gambling debts. Dmitri, her attractive coworker, won’t give her the time of day. It doesn’t help that Dara has barely made any strides in her nuclear engineering career. When she finally gets the professional recognition she craves so deeply, with kudos from Congress and even the President himself, Dara is elated. Little does she know, behind the scenes her stroke of luck has thrown her into the middle of a global conflict where her innovations will prove dire, in ways she never anticipated. It’s up to Dara to set things right, before it’s too late.

Smiroldo says, “The concept for The Silent Count has been with me since I was a student and read in 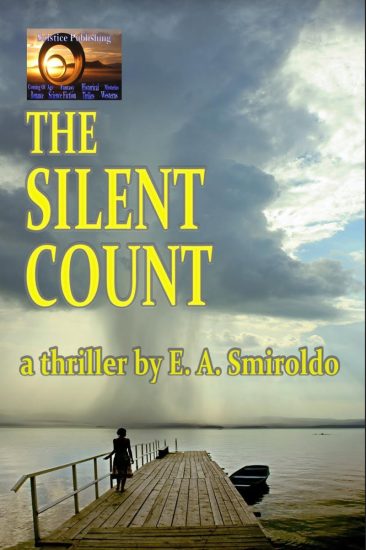 a textbook that a nuclear weapon could potentially be used to change weather patterns. With our world spiraling deeper into climate crisis, the timing of my book’s release is crucial, as I don’t believe hope is lost. It is not too late for society to take effective action. As a musician, I believe that art can make a difference as well. Hopefully my novel will help raise awareness as it entertains.”

E.A. Smiroldo brings the story and characters to life by showing their lives as professionals and everyday people facing their own struggles. Follow Dara and her friends and colleagues as their complicated lives get even crazier in The Silent Count by E. A. Smiroldo.