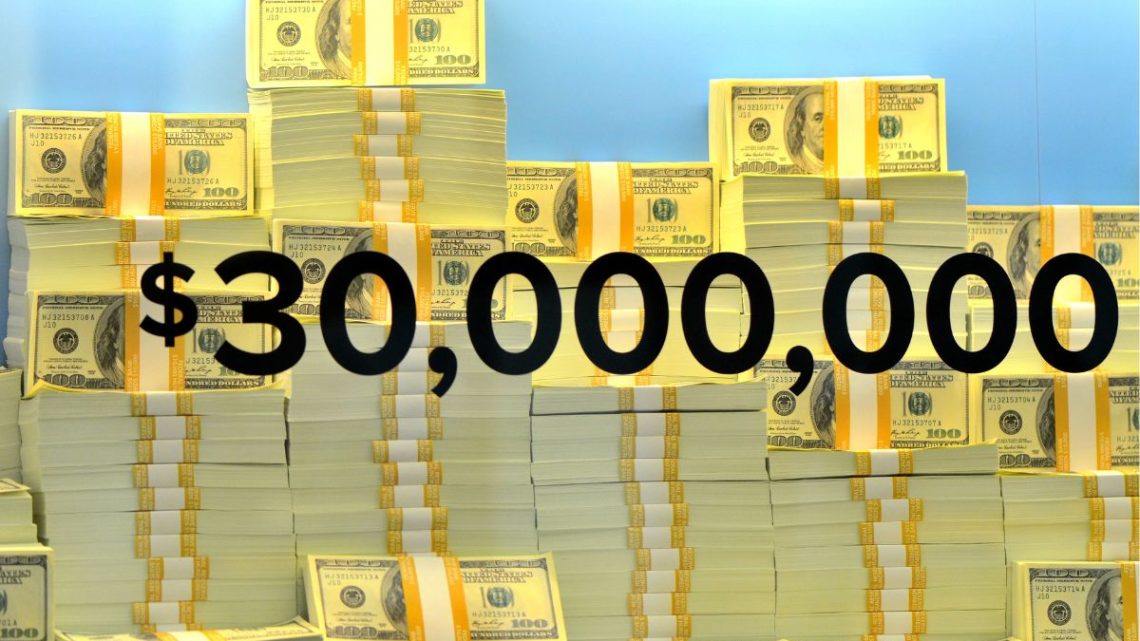 Investors include the International Airlines Group, Barclays, NEOM and the AENU.

Hydrogen aviation company ZeroAvia has announced that it has secured another $30 million in funding from new investors that include Barclays Sustainable Impact Capital, the International Airlines Group (IAG), AENU and NEOM.

This adds investors to the series B round in which the H2 aircraft technology developer secured $68 million.

The hydrogen aviation company now has three different major airline groups among its strategic investors. They include Alaska Airlines, United Airlines and IAG. 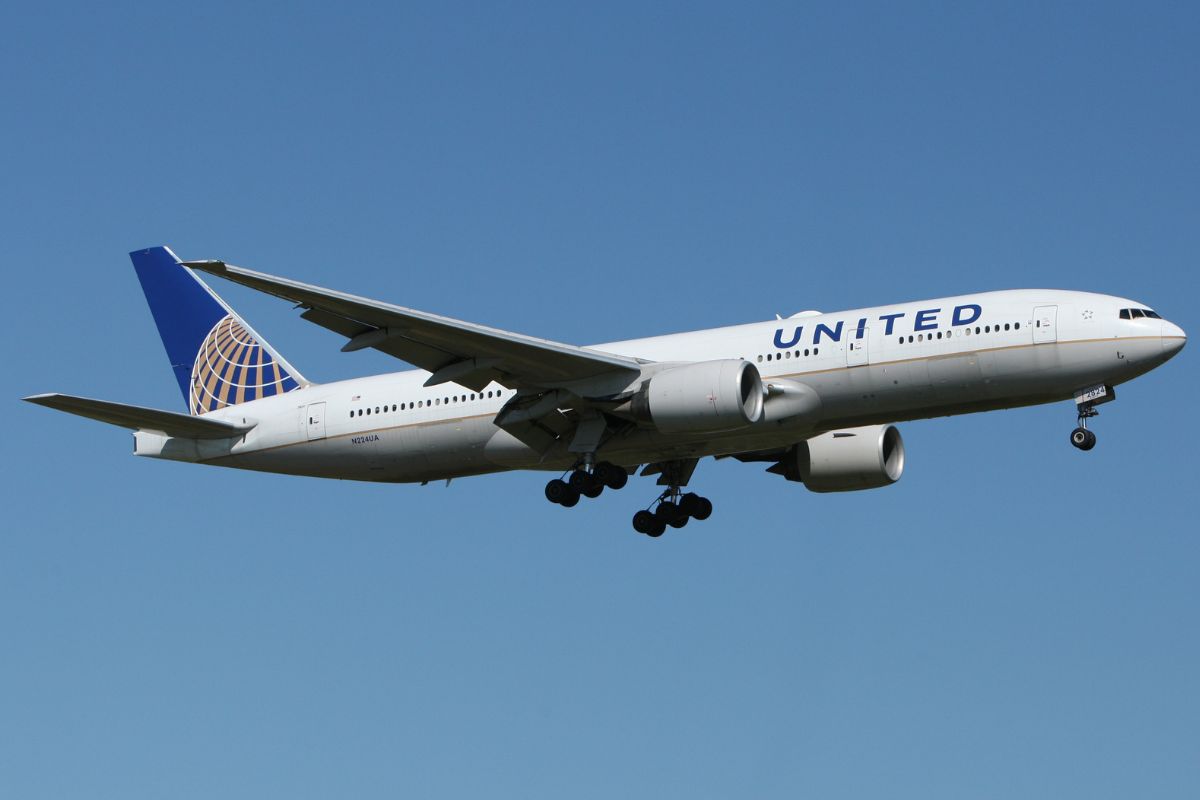 The newly secured investment will provide ZeroAvia with the opportunity to move further ahead with its 2-5 MW H2 powertrain development program. The goal is to use zero-emission engines to power 40-80 seat planes by 2026.

Larger planes will be powered by liquid hydrogen instead of H2 in its gaseous form, as will be the case for smaller planes. By using liquid, it will be possible to achieve a greater energy density and larger range and payload. By moving in this area early, it will provide companies with the opportunity to take hold of a larger piece of the regional aircraft engine market.

ZeroAvia will also use the newly obtained funds to construct necessary airport site infrastructure. This will make it possible for live Hydrogen Airport Refueling Ecosystem (HARE) demonstrations as the company readies to carry passengers and cargo along various routes within the next few years.

Each of the investors will have their own perspective to add to the hydrogen aviation developments.

“Each of these star investors brings a unique perspective and strength to ZeroAvia’s wider team – from one of the world’s biggest airline groups, one of the largest and most historic banks, to the ambitious project to build the world’s first zero-carbon metropolis, as well as a pure-play impact investor,” said ZeroAvia CEO and founder Val Miftakhov in a news release discussing the hydrogen aviation investments. “Our new investors are each looking at our journey through a different lens, but all energized by our mission to enable zero-emission flight using hydrogen-electric engines. This is a great recognition of ZeroAvia’s leadership in the space, fueled by real, tangible achievements.”